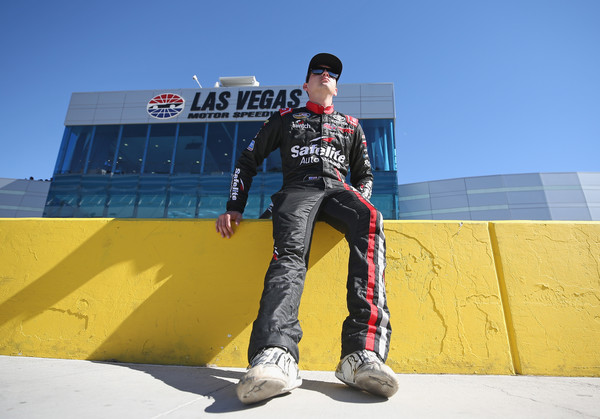 The question of who will replace the retiring Elliott Sadler at JR Motorsports was answered on Tuesday.

Noah Gragson, 20, who had been driving the No. 18 Camping World Truck Series ride for Kyle Busch Motorsports will move up to the Xfinity Series as part of a multi-year deal with JR Motorsports.

Gragson follows the same path that led William Byron from KBM in 2016 to JR Motorsports and eventually into the Monster Energy NASCAR Cup Series.
“Having the opportunity to drive for JRM and the No. 1 team next year is a dream come true,” Gragson said in a press release. “I’d like to personally thank Dale Jr., Kelley, Chevrolet and everyone at JRM for allowing me to compete for a championship in the NASCAR Xfinity Series. I’d also like to thank my sponsors, my management team and my family, because none of this would be possible if it wasn’t for their support along the way.

“It will be an honor to follow in Elliott Sadler’s footsteps and I’m thrilled to be joining such a successful race team,” Gragson said. “Elliott and Dale Jr. have done so much for the sport over the years and I hope I can do my part to help take it to the next level. Overall, I’m excited, humbled and extremely appreciative for everyone helping this dream come to fruition.”