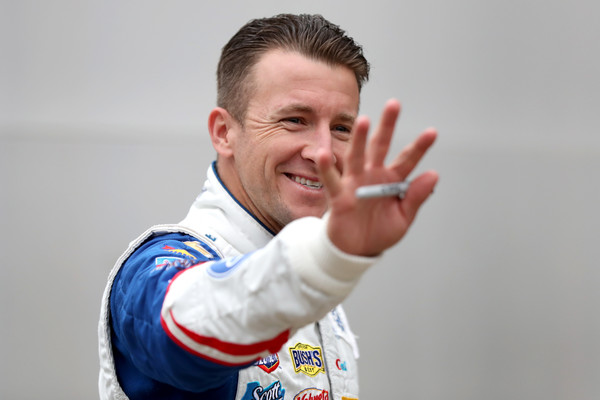 The 2018 season will be the last for AJ Allmendinger in the No. 47 Chevrolet of JTG Daugherty.

Aftertaking over the seat of the car late in 2013, Allmendinger gave the organization it’s first victory at Watkins Glen in 2014 ensuring it’s first – and thus far only- playoff appearance. Since then the level of success has not been matched.

“AJ Allmendinger has been a valuable asset to the growth of our company, and we are grateful for his professionalism with our brands and the passion he has shown for this race team over the years,” team owner Tad Geschickter said in a press release. “As hard as it may be, we’re moving in a different direction for the 2019 Monster Energy NASCAR Cup Series season and will be parting ways at the end of this season. It’s not an easy decision and change is never easy. We wish him the very best in his endeavors and he will always be family to us.”

In nearly 200 starts with the team, Allmendinger has amassed a win, six top-five and 26 top-ten finishes.  Nine of those top-ten finishes came in 2016 but only eight have come in 64 races since.