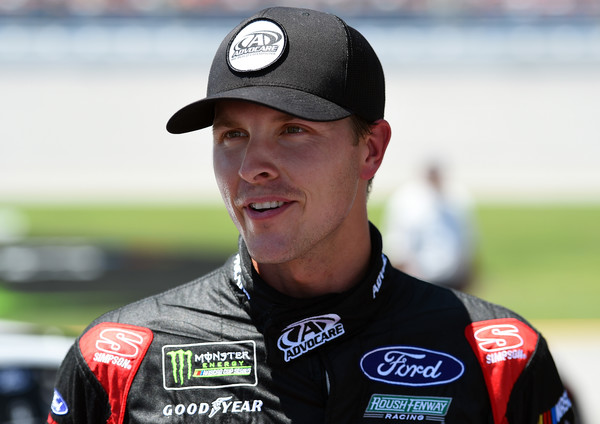 Trevor Bayne will not be a part of the driver lineup for Roush Fenway Racing in 2019.

Bayne had already seen his number of races for 2018 slimmed down as Matt Kenseth has made starts in the No. 6 Ford Fusion for the team. Now owner Jack Roush has stated that Bayne will not be in the car for 2019 at all.

“Who it’s gonna be, who we’re talking to and how close we are in those negotiations, I’m not at privilege to say, not inclined to say based on the fact that we are negotiating.”

While Roush did not say who was in consideration he added that he wanted a driver who could “be fast and win.”

When asked about his 2019 plans in August Kenseth did not reveal much. While his 2003 Cup Series championship was Roush’s first he is not the only driver available. Ryan Newman has recently been rumored as a possible replacement for Bayne as well.