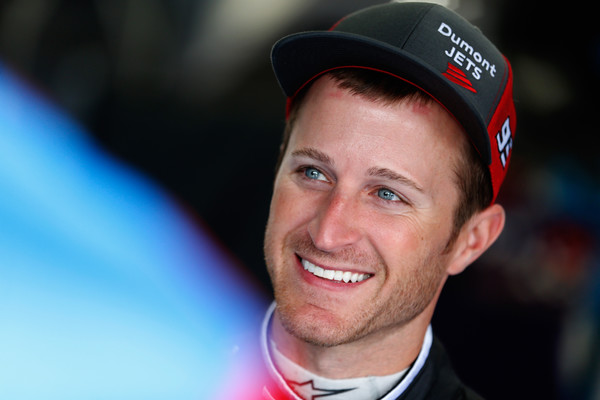 Regan Smith who filled in for Kasey Kahne at Indianapolis Motor Speedway will continue to drive the No. 95 Chevrolet of Leavine Family Racing for at-least the next three Monster Energy NASCAR Cup Series events.

Kahne suffered from dehydration following the Southern 500 and was taken to the infield care center following the race.  The issue is something the driver who is retiring from full-time racing at the end of 2018 has dealt with for years and was a factor in his decision to step away from the sport.

Temperatures are expected to be near 100 degrees at Las Vegas Motor Speedway for Smith’s second start of the season. He is also slated to run events at Richmond and the Charlotte Roval.