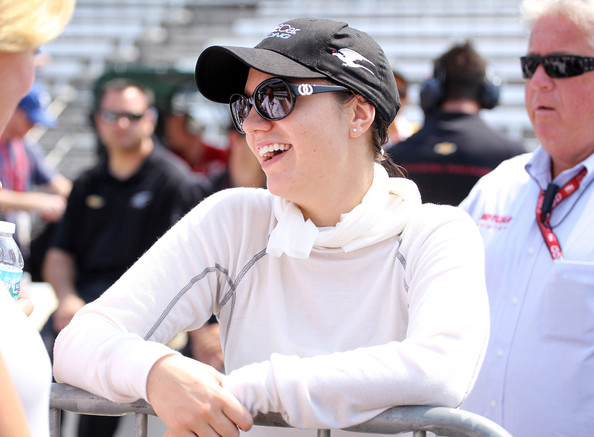 After a late race engine failure took out of the NASCAR Xfinity Series event at Mid-Ohio, Katherine Legge returned to the No. 15 JD Motorsports car for the race at Road America.

While Road America may be Legge’s last planned NASCAR race for now. the former Champ Car/IndyCar turned ISMA driver would consider running at a track with a few less turns than the road courses she has competed on thus far.

Asked about a run at an oval Legge responded “Oh absolutely. I have a bit of oval racing experience but that’s in an IndyCar…. I don’t know if it translates at all in any shape or form, probably doesn’t….But, yes, I would love to,” via Autosport.

Currently Legge is competing for Michael Shank Racing’s Acura team in the IMSA SportsCar Championship’s GTD class. She has signed on for the new FE-supporting Jaguar I-PACE eTrophy Series as well.