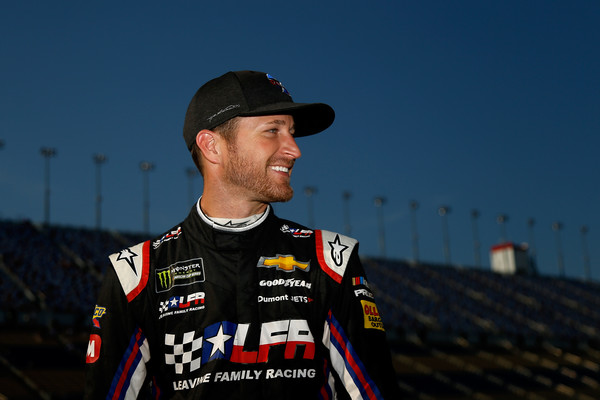 Kasey Kahne announced via social media on Thursday that he was stepping away from NASCAR as a full-time driver.

Kahne thanked the No. 96 Leavine Family Racing team for giving him the oppurtunity to compete this season and allueded that the team had given him an offer to drive in 2019.

Now a report from Jim Utter says that Kahne had another offer on the table from Stewart-Haas Racing.

Allegedly multiple sources indicated that Kahne was approached by someone at SHR and may have been offered the seat of the No. 41 Ford currently driven by Kurt Busch. For what it’s worth Busch is not signed for the 2019 season and a recent rumor suggested he could be an option at Chip Ganassi Racing replacing Jamie McMurray.

Being on SHR would have been interesting as it would have given Kahne a seat on a team which is no stranger to victory lane this season. Kevin Harvick (seven wins) and Clint Bowyer (two wins) are also joined by Busch and Almirola inside the top 12 in the point standings. All four drivers look to be safe for NASCAR’s playoffs.