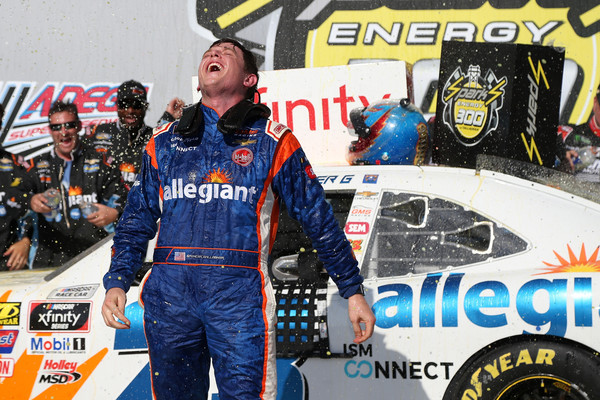 The suspension of Xfinity Series driver Spencer Gallagher is over. The 28-year-old will return to drive the No. 23 car of GMS Racing.

Time for the next chapter boys and girls. Been a tough road, but it’s through adversity that you learn true strength. Can’t thank the entire garage, the fans and everyone at @GMSRacingLLC enough for their support through this. See you guys at Kentucky ❤️💪🏻 #nowbacktoit

Gallagher completed NASCAR’s Road to Recovery program and has been cleared to return to his GMS ride. NASCAR reinstated Gallagher prior to the Coca-Cola Firecracker 250 at Daytona International Speedway on July 6 but GMS had already committed to running Chase Elliott in the No. 23 car for that race.

“I recently have had a positive result in a NASCAR drug screen, which has violated NASCAR’s substance abuse policy,” Gallagher said in a statement released by GMS Racing soon after his suspension was announced. “I want to assure everyone in the NASCAR community this one time error in judgment will never happen again. I am taking the steps to enroll in the Road to Recovery program supported by NASCAR.”

“I would like to say that I am sorry to all of the GMS organization for my actions, especially my team and team owner, who have worked so hard this year and have put faith in me,” Gallagher continued. “I also want to apologize to NASCAR, Chevrolet, and my fans for letting them down. I have not upheld the behavior that is expected of me. I promise you all here and (now), I will do whatever it takes to make this right.”

Gallagher is also ineligible for the 2018 NASCAR Xfinity Series playoffs as rules require a driver to make an attempt to compete at all regular-season races unless granted a waiver. NASCAR will not issue a waiver for the seven races Gallagher missed due to the suspension. 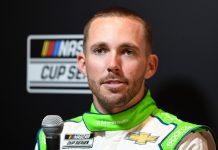 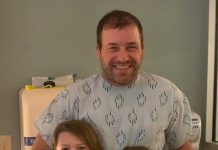