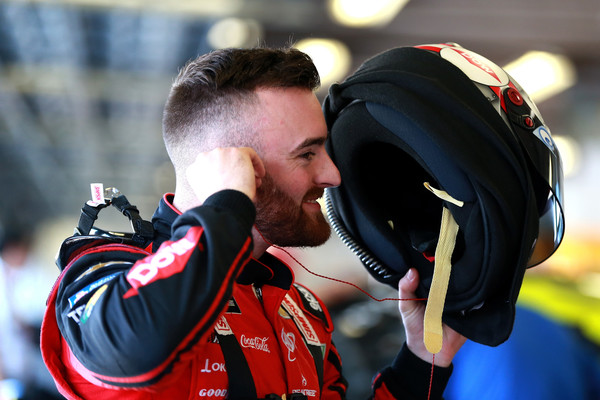 Austin Dillon won the Daytona 500 with a lucky penny on his dash.

If the story relayed by Dillon, who scored his second career win on Sunday, sounds familiar it’s because it’s eerily similar to Dale Earnhardt winning the Daytona 500.

When Earnhardt finally made it to victory lane at Daytona in 1998 he had a lucky penny taped to his dash. Fast forward 20 years later and there is another lucky penny on the dash of the No. 3.

Dillon told FOX viewers that he saw a fan in the garage without a favorite driver. The grandson of car owner Richard Childress, Dillon then offered his hat to the fan if he would accept him as his favorite driver. Later the fan gave Dillon a penny he found heads up.

For full results of the Daytona 500 check out our race results.