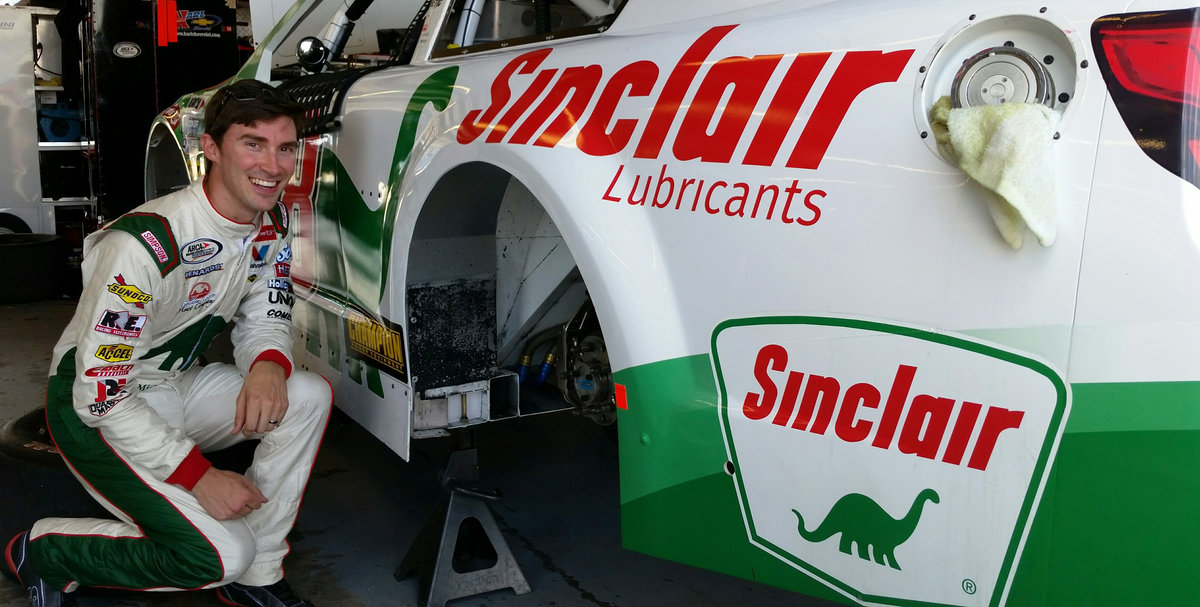 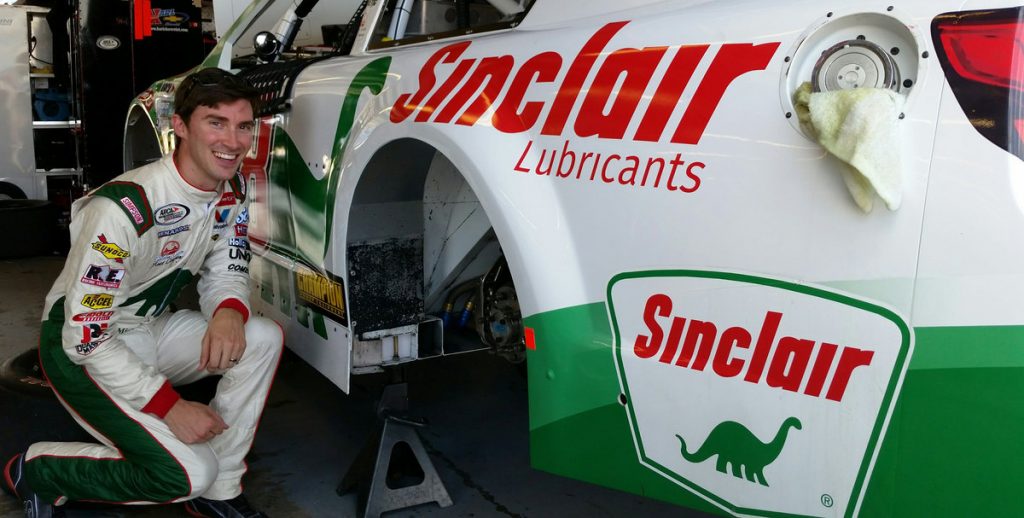 Michael Self won the Lucas Oil 200 at Daytona International Speedway. The driver of the No. 15 Sinclair Toyota took home the checkered flag ahead of Willie Mullins in the first stock car race of 2018. 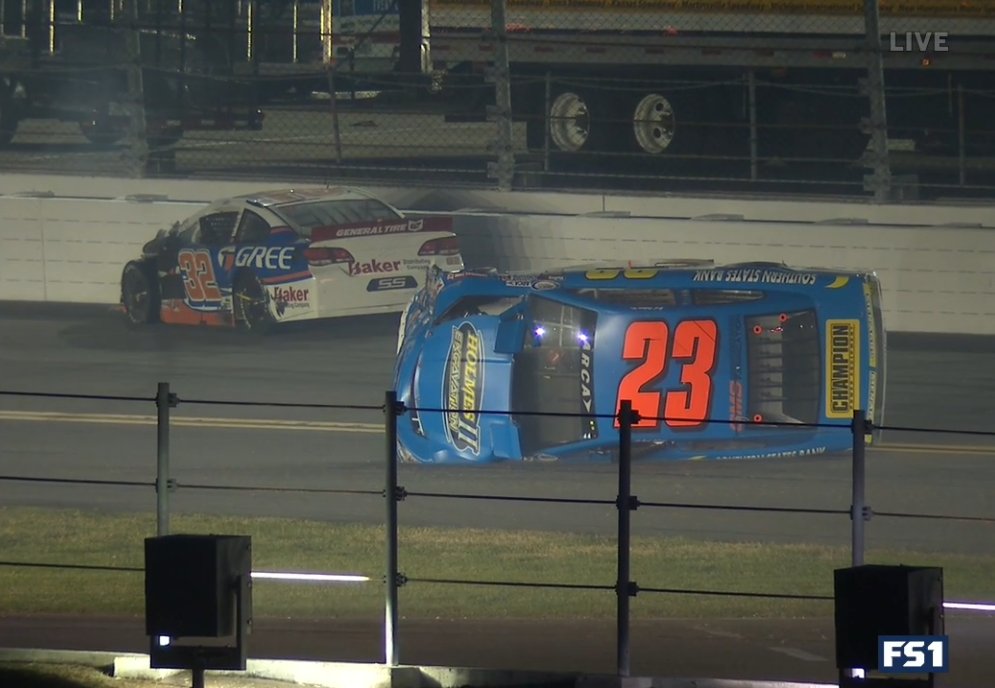 Natalie Decker began the race on the pole. She was the fourth woman to win a pole at Daytona but it was Zane Smith getting by her to lead the first lap of the race. Decker would later have to make an extra pass though the pits for fuel and was involved in an incident where she received some minor damage.

With ten laps to go Sean Corr led the field back to green but Sheldon Creed would assume the lead just before another caution came out. After an accident that saw Brent Holmes go up in the air and land on his side, a one lap shootout was required.

After a lengthy red flag, side by side racing between Creed and Corr resulted in both drivers being wrecked out of the race an the requirement of another one lap shootout.

Michael Self began the second shootout in the lead.

The win is the second of Self’s career in the ARCA Racing Series. He won ARCA’s season finale at Kansas last year.