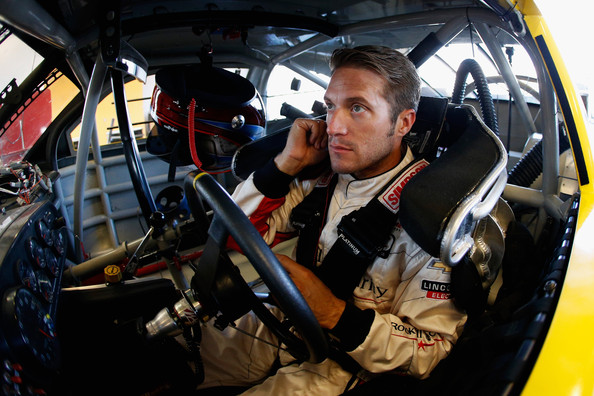 BK Racing announced on Tuesday that driver JJ Yeley will drive one of their Toyota Camry’s for the 2015 NASCAR Sprint Cup Series season.

Yeley will get behind the wheel of one of BK Racing’s machines beginning at Daytona International Speedway. He did drive both the No. 83 and No. 93 cars last season on a part-time basis but now will get a full 36 race ride.

“I am looking forward to getting back behind the wheel of my BK Racing Toyota Camry. I filled in for the team at the end of the 2014 season, and I’m glad to be given the opportunity to come back again for another season.” Yeley said. “I am ready to get the 2015 season started and head to Daytona International Speedway for some restrictor plate racing.”

In his career Yeley has two Top 5’s, eight Top 10’s and one Coor’s Light Pole Award since joining the Cup Series in 2004.

“JJ has been a great asset to the BK Racing team,” owner Ron Devine commented. “He has been involved in the motorsports industry for several years now, and has the knowledge and skill to help build this organization.”

Thus far no sponsorship for has been named for Yeley’s car. BK Racing has been running with Dr. Pepper and Burger King on its cars since joining the Cup Series.