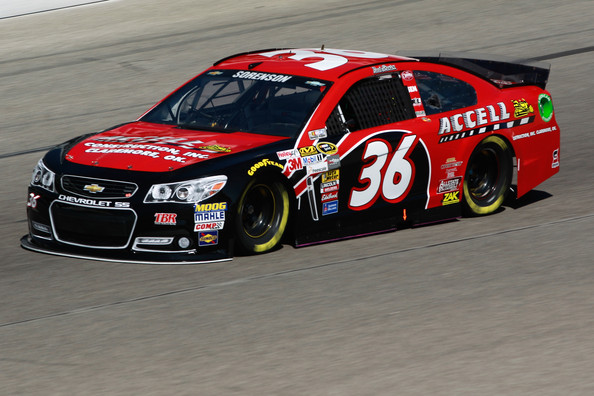 Early reports of Tommy Baldwin Racing running only one machine in 2015 appear to be true.

According to Dave Moody, TBR may field only the No. 7 Chevrolet driven by Michael Annett for the full season while the No. 36 machine is run on a limited basis.

TBR is said to be working on deal with Jay Robinson Racing who would run the car in all but the four races at Daytona and Talladega. If that does happen TBR will lay off eight employees.

Since becoming an owner in 2009, Baldwin’s cars have 321 starts in the Cup Series with a best finish of third at Talladega while Dave Blaney.