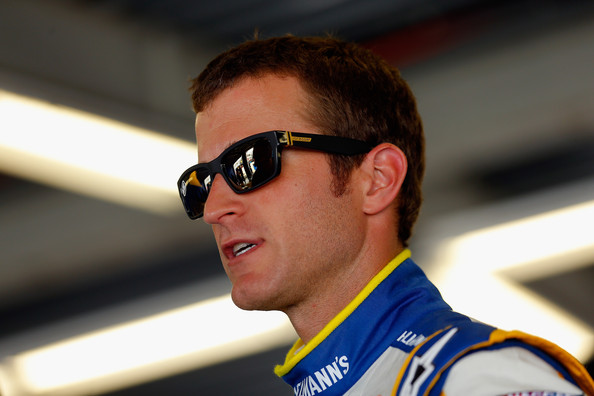 Kenny Francis’ tenure as the crew chief for Kasey Kahne is over.

After years and multiple different organizations the due of Francis and Kahne are parting ways with Keith Rodden being named as the new crew chief of the No. 5 Hendrick Motorsports Chevrolet SS for the 2015 season.

“When it was clear there was a need for this role, I was very intrigued and felt it would be a great challenge,” Francis said in a team release which stated he was taking over the newly made position of vehicle technical director. “It encompasses areas I’m passionate about, and I know we can make a difference for our teams, especially with the new rules for next year. There are a lot of reasons why it feels right at this point in my career, and I’m looking forward to contributing in a new way.”

Francis had been the crew chief of Kahne for 16 of his 17 carer wins since the two first partnered in 2005.