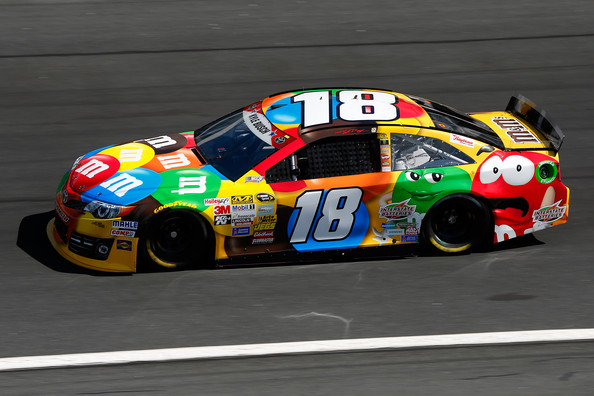 Mars has signed multi-year sponsorship deals with both Joe Gibbs Racing, NASCAR and Kyle Busch. This means the M&Ms brand that joined up with Busch and Joe Gibbs in 2008 will stay with the No. 18 of Busch and not move over to speculated incoming teammate Carl Edwards like some rumors had stated.

“Being the M&M’s driver and representing Mars on and off the track has been one of the proudest accomplishments in my racing career,” Busch said in a release, via NASCAR.com

Added NASCAR Chief Operating Officer Brent Dewar, also via NASCAR.com: “Mars is one of the most recognizable brands in NASCAR and is among the best-in-class marketers in all of sports. More than two decades after entering NASCAR, Mars continues to help make race day more fun and we couldn’t be more proud to see the company continue to re-invest in our sport.”

Mars will continue as primary sponsor on the No. 18 Toyota of Busch.  The renewed contract with the sanctioning body will designate Mars as the Official Chocolate of NASCAR. Mars will continue to leverage its Official status to ensure its various chocolate brands remain a race day staple for millions of racing fans.