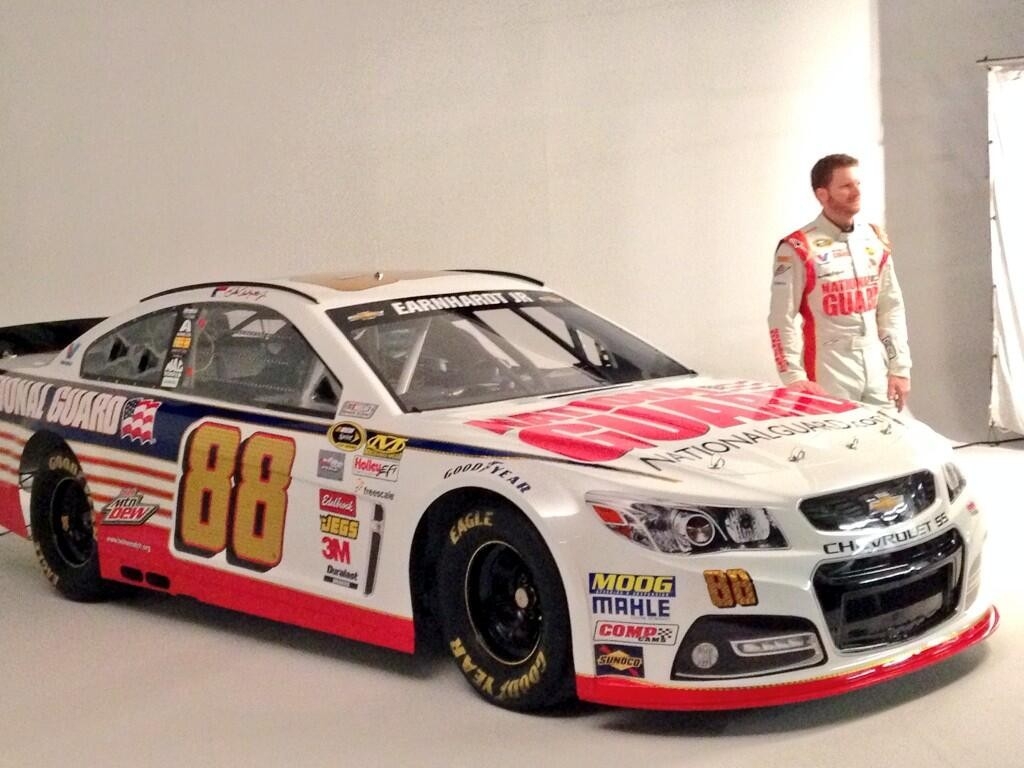 Dale Earnhardt Jr. failed to win a race in 2013 but ironically in a system that places an emphasis on winning, would have been crowed the champion under the new 2014 format.

All that means nothing.

The driver of the No. 88 Chevrolet for Hendrick Motorsports is ready for his 16th season at the NASCAR Sprint Cup Series level. Earnhardt is a 19 race winner at the Cup level who has twice won at Daytona, including the 2004 Daytona 500. 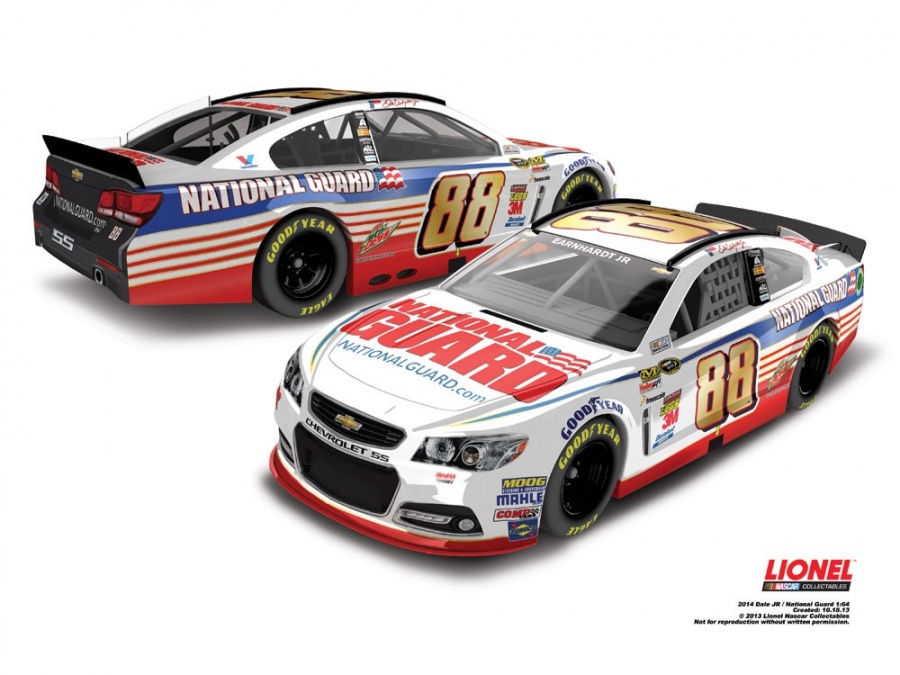 Continuing to sponsor Earnhardt his season will be the National Guard. His car will again be primarily white with blue and red featured on the sides. 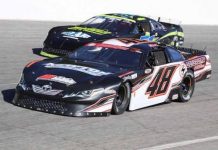