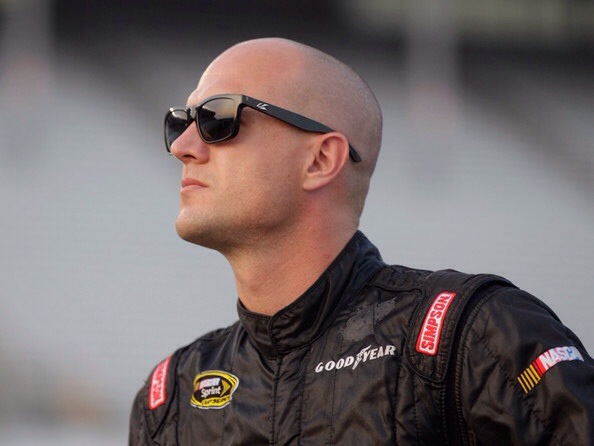 Phil
Parsons Racing has signed driver Josh Wise to pilot the No. 98
Chevrolet SS in the NASCAR Sprint Cup Series for the 2014 season.
In addition to announcing the addition of Wise, PPR also announced
a switch from Ford to Chevrolet. Wise makes the move to PPR after
racing for Front Row Motorsports the past two seasons. No
sponsorship has been announced for the team yet.