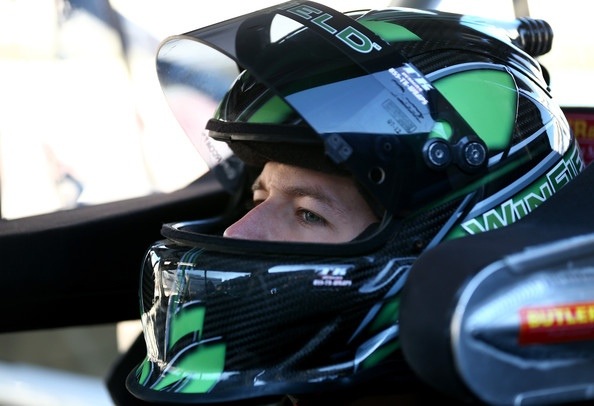 Dakoda Armstrong has been signed by Richard Petty Motorsports to compete in the NASCAR Nationwide Series.

Armstrong will take over the seat of the No. 43 Ford Mustang which opened with the move of Michael Annett to the Sprint Cup Series for Tommy Baldwin Racing.

WinFieldTM, Armstrong’s primary sponsor during his tenure with Turn One Racing and Richard Childress Racing, will continue its sponsorship for the majority of the 2014 season; Fresh From Florida will sponsor the remaining three races.

“We want to win races for ‘The King,'” Armstrong said. “I’m ready to take the next step in my career and RPM is an organization where I believe I can make that happen. Our team and sponsors are as committed to winning as I am, and I’m looking forward to a successful season and future together.”