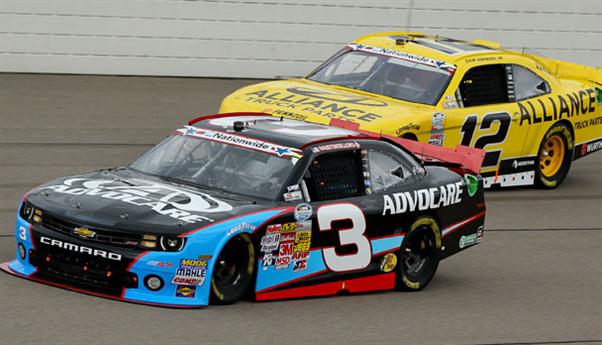 Dillon’s 12th place finish was enough to hand him the series title over Sam Hornish Jr.

Brad Keselowski captured the win in the 200 lap race at the 1.5 mile track but it was the only victory for Penske on the night as they lost out on the owners title in addition to drivers championship.