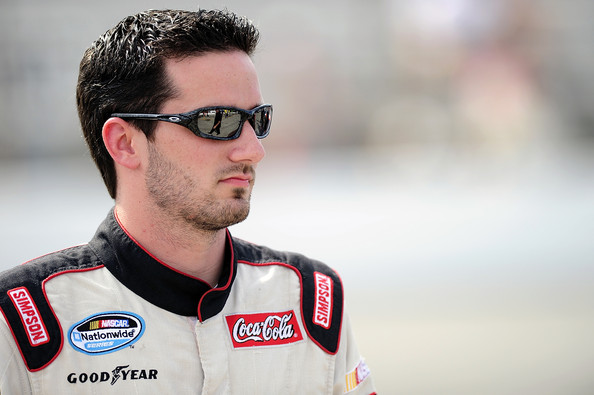 NASCAR reinstated driver Jeremy Clements on Wednesday, March 13 upon the successful completion of stipulations following his indefinite suspension from NASCAR on Feb. 27.

Clements was suspended for violating NASCAR’s Code of Conduct policy. It was later revealed that the driver had uttered a racial slur when talking to a reporter about the race. Clements will be back to racing this weekend at Bristol Motor Speedway.

“As part of the requirements for reinstatement, Jeremy Clements participated in an individualized program with Dr. Richard Lapchick and his staff at the Institute for Diversity and Ethics in Sports,” said Steve O’Donnell, NASCAR senior vice president of racing operations. “In Dr. Lapchick’s judgment, Jeremy has successfully completed the program. We’re pleased that Jeremy has taken these important steps and will return to racing starting this weekend at Bristol Motor Speedway.”

Clements will be on probation until September 13, 2013.