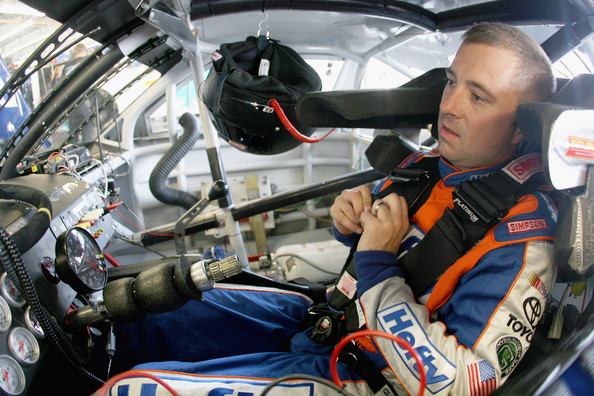 NASCAR Nationwide Series driver Eric McClure will remain with TriStar Motorsports for the 2013 season. Also returning to the No. 14 car will be longtime sponsor Hefty.

McClure will run the entire 33 race schedule, making his 200th career start in the season-opening race at Daytona. Last season McClure finished a career best 16th in the driver standings.

“I’m excited about returning to TriStar Motorsports for the 2013 season and couldn’t be more honored to have the continued support of Reynolds Consumer Products,” stated McClure. “We have had a great relationship with Mark (Smith) and his family the past two seasons so it made the most sense to return to the organization for the upcoming season. We made great strides in our performances the past two seasons and although the 2012 season was an up and down year for me personally, we stuck together as a team and were able to end the 2012 season on a high note. I look forward to what the 2013 season has in store for me.”

Hefty will sponsor McClure in all 33 races next season while Wes Ward will remain as the crew chief of the No. 14 car.