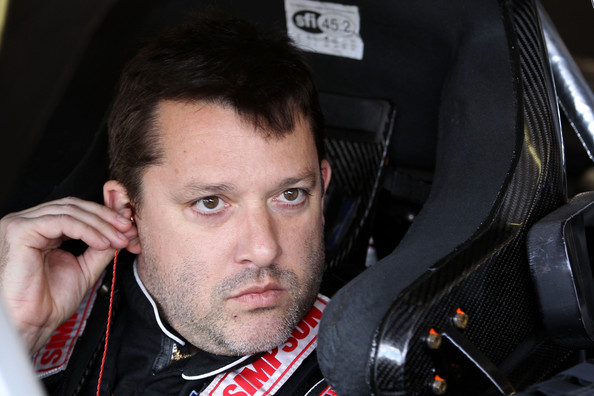 Tony Stewart has joined a list of stars who will compete in the 27th annual Lucas Oil Chili Bowl Nationals. The event tak,es place in the Tulsa Expo Center and  presented by General Tire. It will start on Tuesday Jan. 8 and run until Saturday Jan. 12.

This is not the first time Stewart has competed in the Chili Bowl. Last season Stewart finished 10th. Stewart won the event in 2007 and 2002.

“Going back to the Chili Bowl for the first time several years in January of 2012 reminded me of just how tough of an event it really is. You typically have more than 200 competitors from all over the world battling it out on a quarter-mile dirt track – indoors. The excitement and atmosphere that is contained in the Expo Center is really something you can’t explain and it was great to be part of it again. I’m really looking forward to taking another shot at winning the Golden Driller for our partners, Chevrolet Performance and Curb Records, and I’d like nothing more than to win a third title for them and TSR.”

Swindell has won the event the last three years.