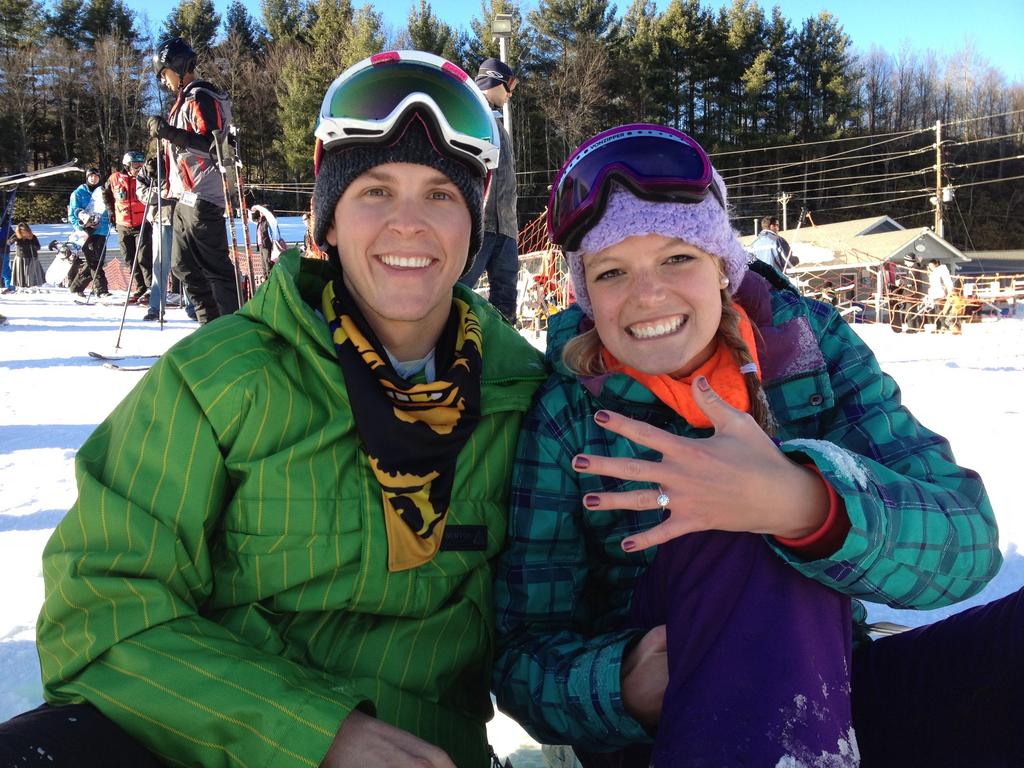 Bayne made the announcement on Twitter, it said, “well ladies and gentlemen she said yes!!! #futuremrsbayne” with a photo of his fiance and himself at a ski resort.

No date has been set.

Bayne will be competing full time in the NNS series in 2013 for Roush Fenway Racing in the No.6 Cargill Ford Mustang.