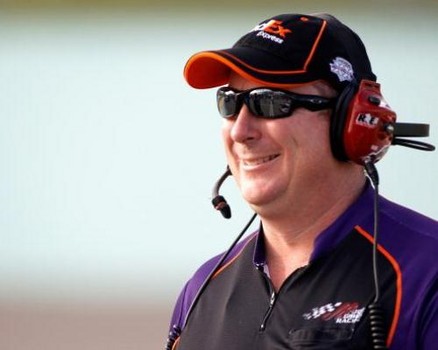 Mike Ford joins BK Racing as their director of competition and racing operations, joining BKR after a successful career as a crew chief.

Ford most recently served as the crew chief for both Marcos Ambrose and Aric Almirola at Richard Petty Motorsports. Prior to that, he led Denny Hamlin to a second-place finish in the 2010 Chase for the Sprint Cup.

BKR is still working on finalizing both its driver and crew chief lineup. More information is expected later this month.