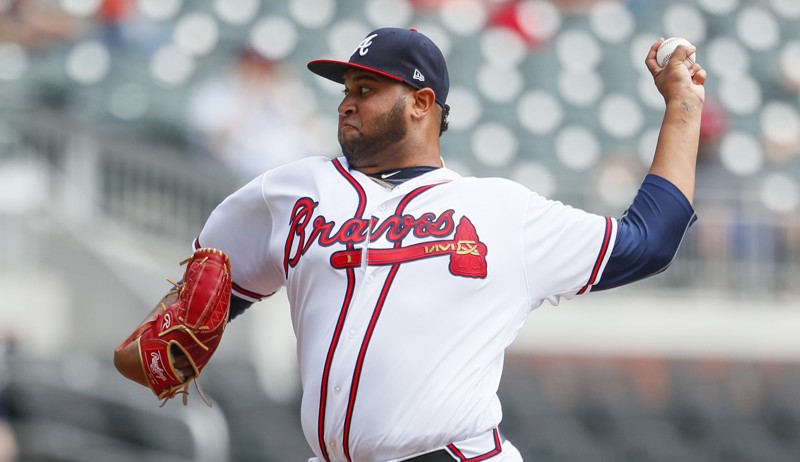 Gohara, 23, latched on with the Angels last season after being cut by the Braves.

A once highly-ranked prospect, Gohara has dealt with shoulder issues recently and may not play at all in 2020 with minor league baseball looking like it will not be played this season.

The Braves originally acquired Gohara from the Mariners along with Thomas Burrows in a trade that sent Shae Simmons and Mallex Smith.