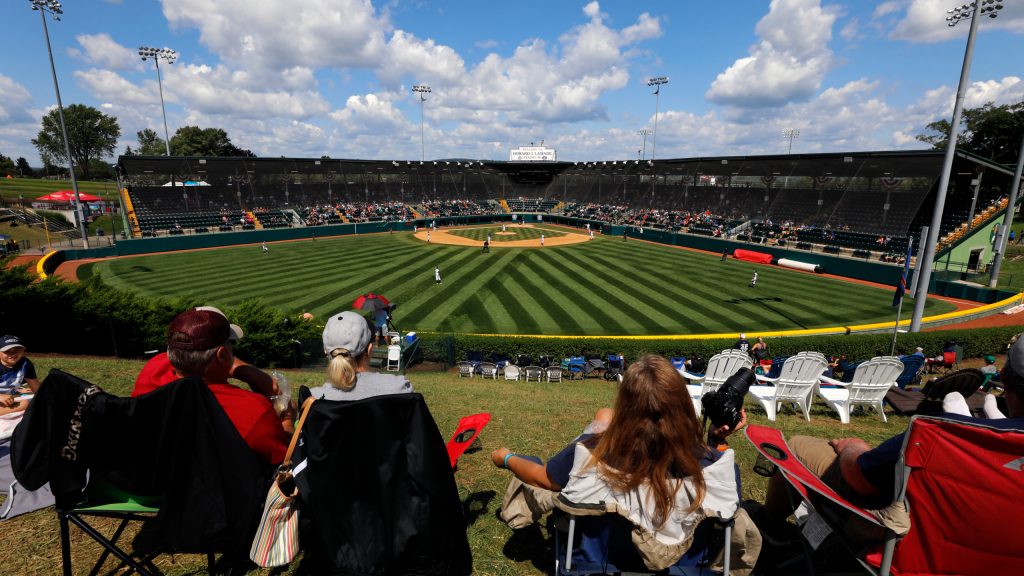 For the first time in it’s history, the Little League World Series has been canceled, a result of the ongoing COVID-19 pandemic.

On Thursday, Little League International announced that the summer’s 75th annual Little League World Series will not place. Regional events will also not take place. The event had been scheduled to run from August 20-30.

“This is a heartbreaking decision for everyone at Little League International, but more so for those millions of Little Leaguers who have dreamt of one day playing in one of our seven World Series events,”  Little League president and CEO Stephen Keener said in a statement. “After exhausting all possible options, we came to the conclusion that because of the significant public health uncertainty that will still exist several months from now, and with direction from Pennsylvania Governor Tom Wolf and Secretary of Health Dr. Rachel Levine, as well as senior public health officials and government leaders from locations where our other six World Series are held, as well as the their qualifying regional tournaments, it will not be possible to proceed with our tournaments as we’ve hosted them for nearly 75 years.”

The Little League Classic which was to feature a match-up between the Orioles and Red Sox on August 23 in Williamsport, PA, will also not take place.

“Delivering this news comes with a very heavy heart. We have never had to cancel our World Series tournaments, but, right now, as our world comes together, we must do everything we can to help stem the spread of this deadly virus,” Little League board of directors chairman Hugh Tanner said in a statement. “While we take this pause from the World Series and Regional Tournaments this summer, we are committed to working with our volunteers and staff to continue to provide an unparalleled youth sports experience to all children and be back stronger than ever in 2021.”