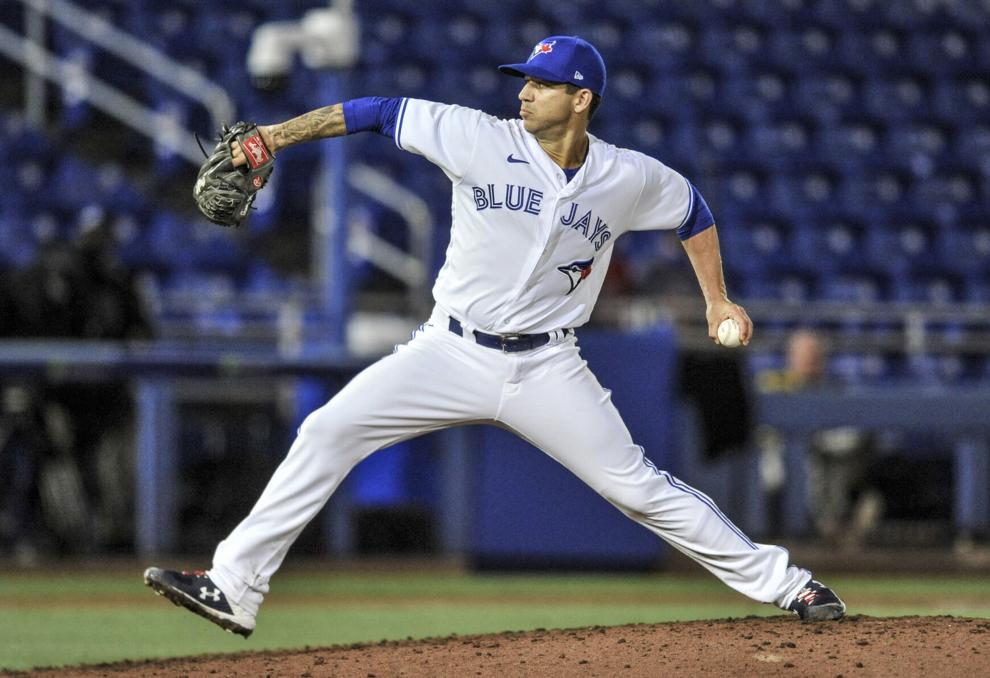 Tommy Milone earned a three-inning save on Saturday night.

Pitching in a game which had long been decided by the Blue Jays offense, Milone worked three effective innings striking out six while allowing just one hit.

Milone’s team won the game 15-1 and his presence on the mound was a save thanks to baseball’s rule that a pitcher going three innings can earn a save regardless of the score of the game.

Last season Milone started the year with the Orioles going 1-4 with a 3.99 ERA before a trade to the Braves where he made three starts but produced a 14.90 ERA.

Signed by the Blue Jays in the offseason Milone can serve as a long-inning reliever or find his way into the rotation should a need arise.