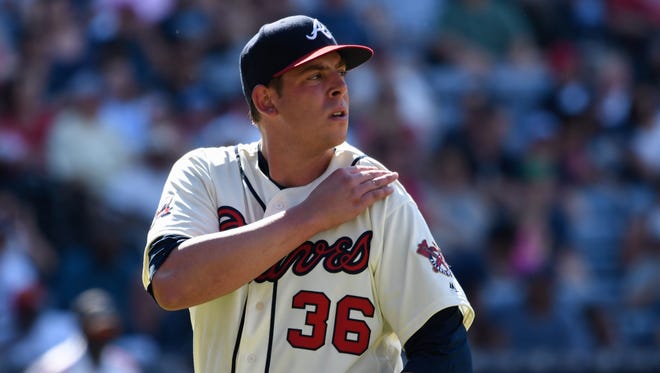 The Diamondbacks signed pitcher Aaron Blair to a minor league contract on Wednesday.

Blair, 27, has missed almost all of the last two seasons. His signing with the Diamondbacks brings him back to the team which originally drafted him with a supplemental first-round pick in 2013.

Included in a trade that sent Dansby Swanson and Ender Inciarte to the Braves for Shelby Miller and Gabe Speier, Blair made 16 starts between 2016 and 2017 at the big league level. During that span he was 2-8 with a 7.89 ERA before earning a release in May of 2018.