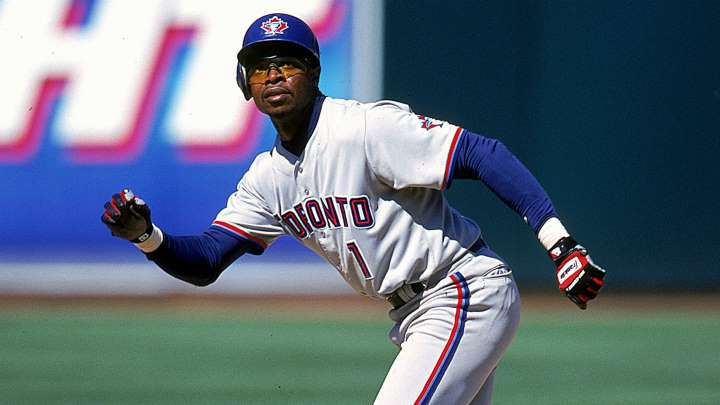 A member of five All Star teams and a winner of four Gold Gloves, Fernandez was a member of the 1993 World Series winning Blue Jays. He was 57.

Hector Gomez was among the first to break the news of Fernandez’s passing which is a result of a brain stroke and kidney complications.

Fernandez was selected to 5 All Star Games, won 4 Gold Glove and a World Series with Toronto Blue Jays (1993).