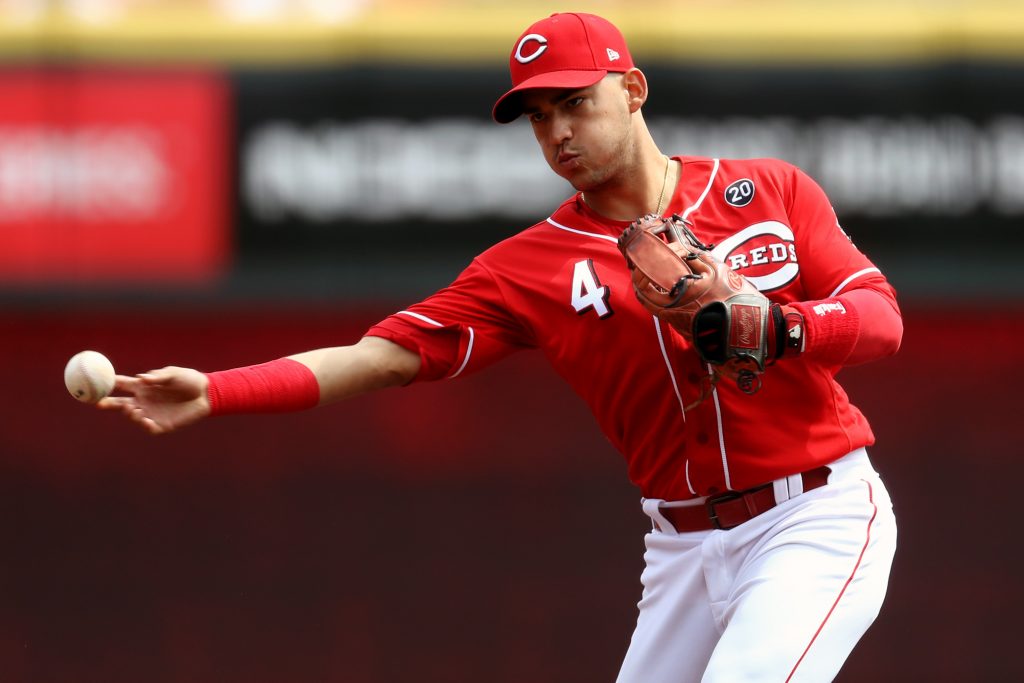 The Orioles have signed short stop Jose Iglesias to a one-year contract which carries an option for 2021.

Jonathan Villar was sent packing to the Marlins so the signing of Iglesias figures to give him the majority of the playing time at the position.

SS Jose Iglesias has agreed to a one-year, $3 million deal with the Orioles, per source. Deal includes a 2021 club option that would make the deal worth $6 million over two years.

Lat year Iglesias hit .288 for the Reds but produced only a .318 OBP and a .407 slugging percentage. The 11 home runs by Iglesias last season were a career high.

The signing of Iglesias figures to relegate Richie Martin back to the minors. Last year he made the jump from Double-A to the big league club bit his defense and bat may be best given additional time at the minors.

News of the signing of Iglesias first broke on Monday. He is expected to earn $3 million with a club option for 2021 which could make the deal worth $6 million total.