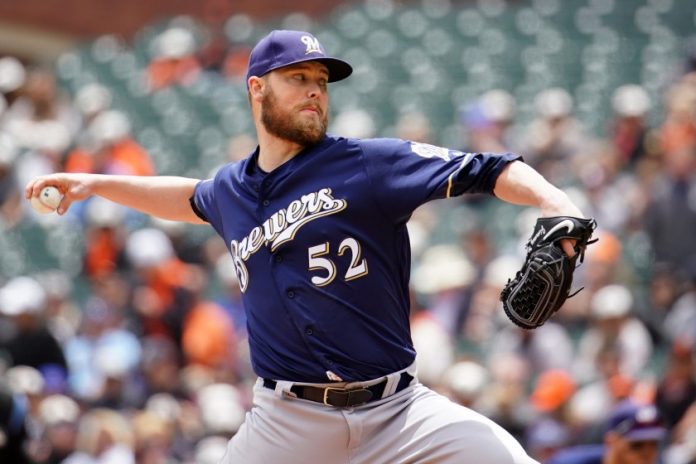 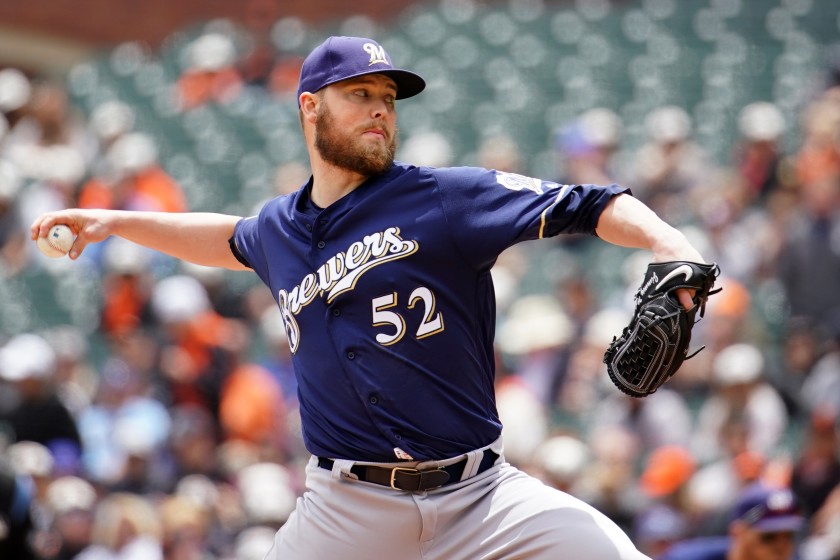 The Dodgers have one of baseball’s biggest payrolls but the team made what could prove to be an impact signing for just $1 million.

On Tuesday it was announced that the Dodgers and Jimmy Nelson had reached an agreement on a one-year deal which carried a vesting mutual option for 2021.

The Dodgers and Jimmy Nelson have agreed to a deal. It’s for one year plus a vesting mutual option. He’s guaranteed to make a little over $1 million in 2020 but could make over $3 million if healthy.

A prime candidate for a rebound, the Dodgers choose to buy low on Nelson giving him just $1 million guaranteed for the 2020 season. However if Nelson performs well there are incentives for this season and the mutual option for 2021 which could make his deal worth $13 million over the two years.