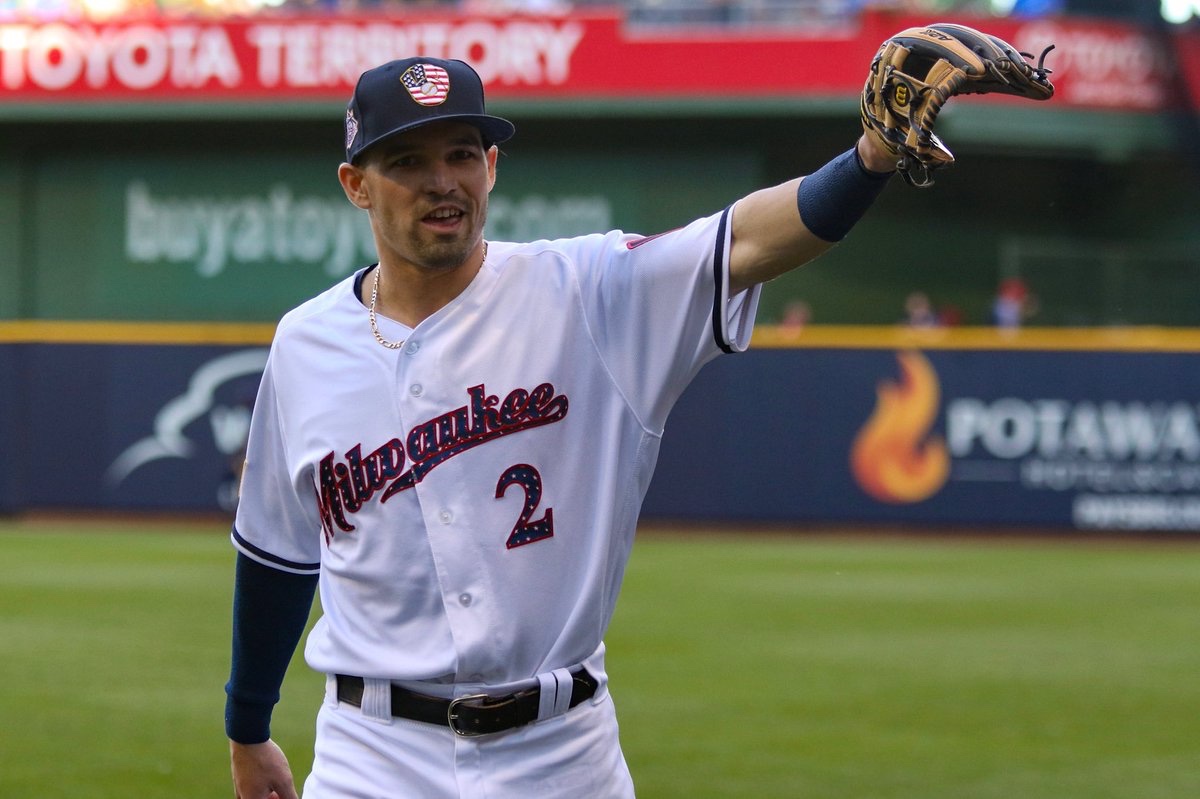 On Saturday the Athletics came to terms on minor league contracts with Ryan Goins, Nate Orf and Zach Lee.

The biggest name of the trio is Goins who appeared in 52 games for the White Sox last year. Goins was barely serviceable during his time with the Blue Jays from 2013-2017 and slumped along to a .250/.333/.347 slash line with two homers last year.

Joining Goins on a minor league deal and likely at Triple-A will be Nate Orf.

The A’s also added pitcher Zach Lee. It has been a few years since Lee last pitched in the majors. Last year he struggled while pitching in the minors for the Mets.