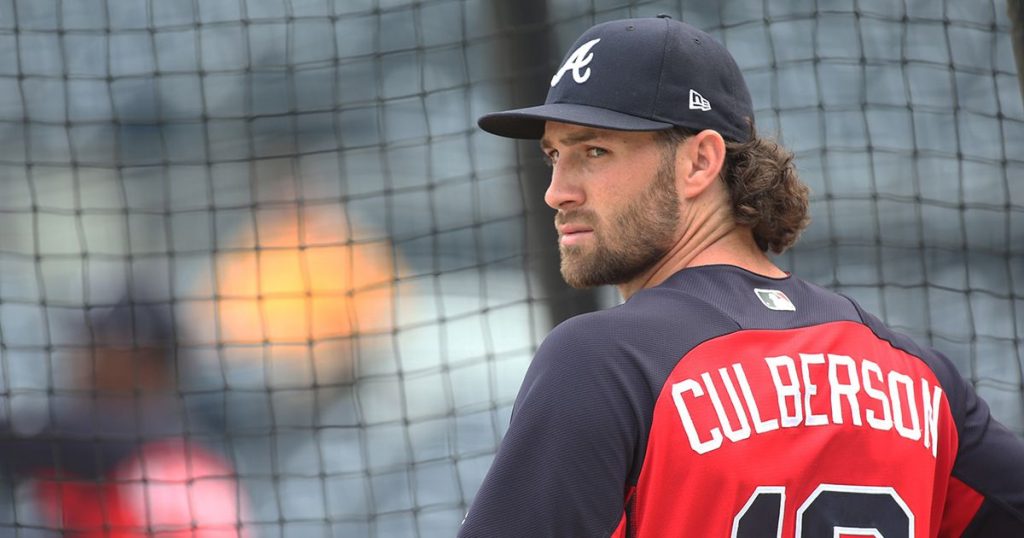 Days after being non-tendered by the Braves, Charlie Culberson is back with the team after signing a minor league contract.

Culberson, 30, will also receive an invation to spring training.

After a breakout 2018 season which saw him hit 12 homers as a utility player, Culberson regressed a bit in 2019 but his ability to play all across the diamond makes him a valuable asset to the Braves.

Culberson had been projected to make $1.395 million in arbitration and will be working to come back from multiple facial fractures which happened in the latter weeks of last season when he was struck in the face while trying to bunt.

Last season Culberson saw time at first, shortstop, third base, both corner outfield spots and even on the mound.