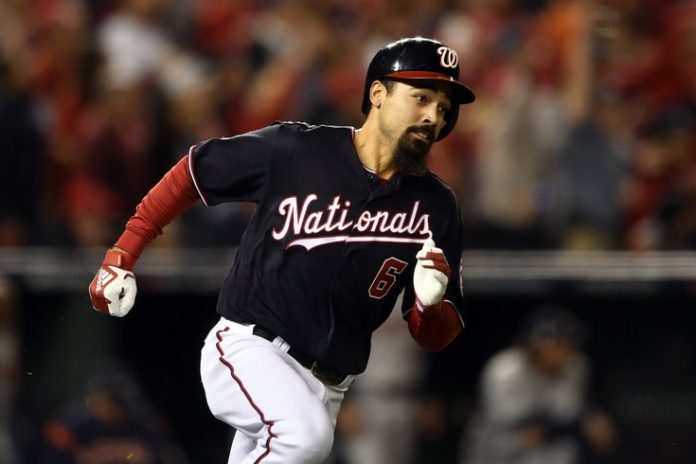 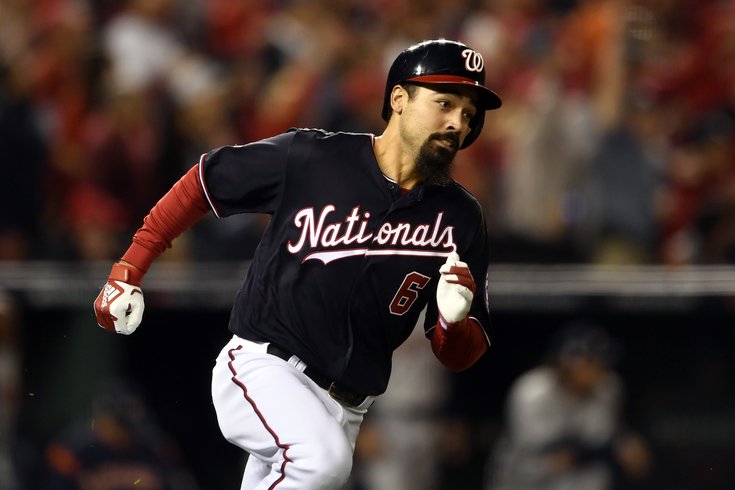 The Angels have signed third baseman Anthony Rendon to a seven-year deal worth $245 million according to Jon Heyman.

Rendon, 29, is coming off the best season of his career posting a WAR of 6.3 while having career highs with a .319/.412/.598 line and 34 homers and a league best 126 RBI. He finished third in National League MVP voting and earned his first trip to the All-Star game and the second silver slugger award of his career.

Angel in the infield.

The Nationals began the off-season knowing it was likely that Rendon or Stephen Strasburg would leave via free agency. In a bit of irony Strasburg’s deal to return to the Nationals was also for seven-years and $245 million.