Watch moment Hark Harrelson found out he was going to Cooperstown 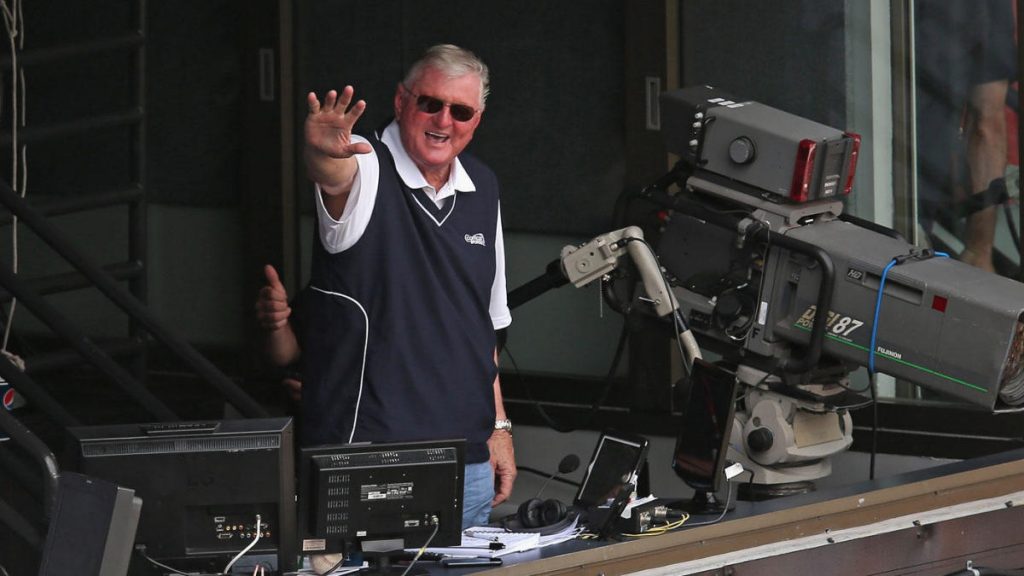 Watch the moment Harrelson found out he would be part of the 2020 Cooperstown class below.

It’s not often you catch Hawk speechless, but after the call from Cooperstown came in…

We have all the sights and sounds of the big moment, plus A.J. Pierzynski! pic.twitter.com/dEMAL0CD12

Harrelson was joined by a host of friends including former White Sox catcher AJ Pierzynski who jokingly asked if they were going to take an RV there like when Frank Thomas earned enshrinement into the Hall of Fame in 2014.