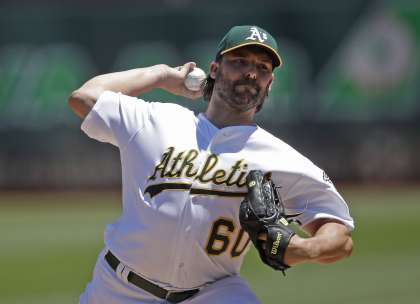 The Blue Jays have added to their rotation signing pitcher Tanner Roark to a two-year deal worth $24 million.

Roark’s deal is pending a physical. The 33-year-old compiled a 4.35 ERA across 165 1/3 innings between stops with the Reds and Athletics.

Another pitcher the Blue Jays had made a play with opted to sign elsewhere.

Hear Lindblom Brewers deal is about 9.1M for 3 years

Josh Lindblom will return to the United States after signing with the Brewers. Lindblom’s return follows two years in the Korean Baseball Organization where he had a 2.50 ERA in 194 2/3 innings of work for the Doosan Bears.

Lindblom will earn $9.125 million as part of a three year deal. It is unclear whether he will be used in the Brewers rotation or out of the bullpen.