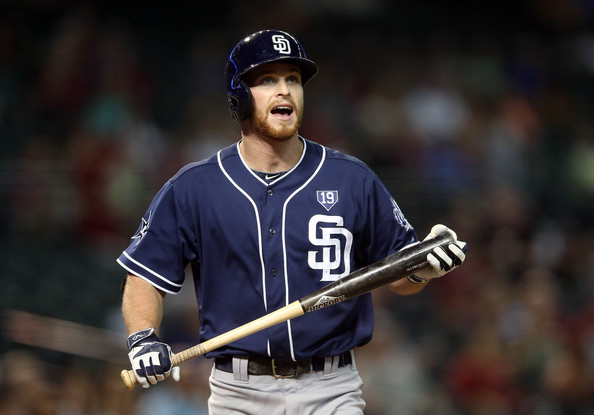 Corey Spangenberg has become the latest former MLB player to head to Japan.

Spangenberg, 28, played for the Padres and most recently the Brewers in parts of six major league seasons but was hardly going to get much in the way of contract offers this winter. He will now head to Japan in an effort to rebuild his stock.