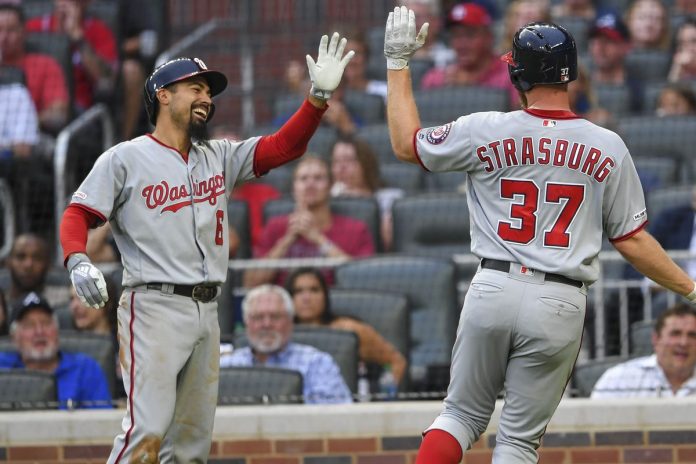 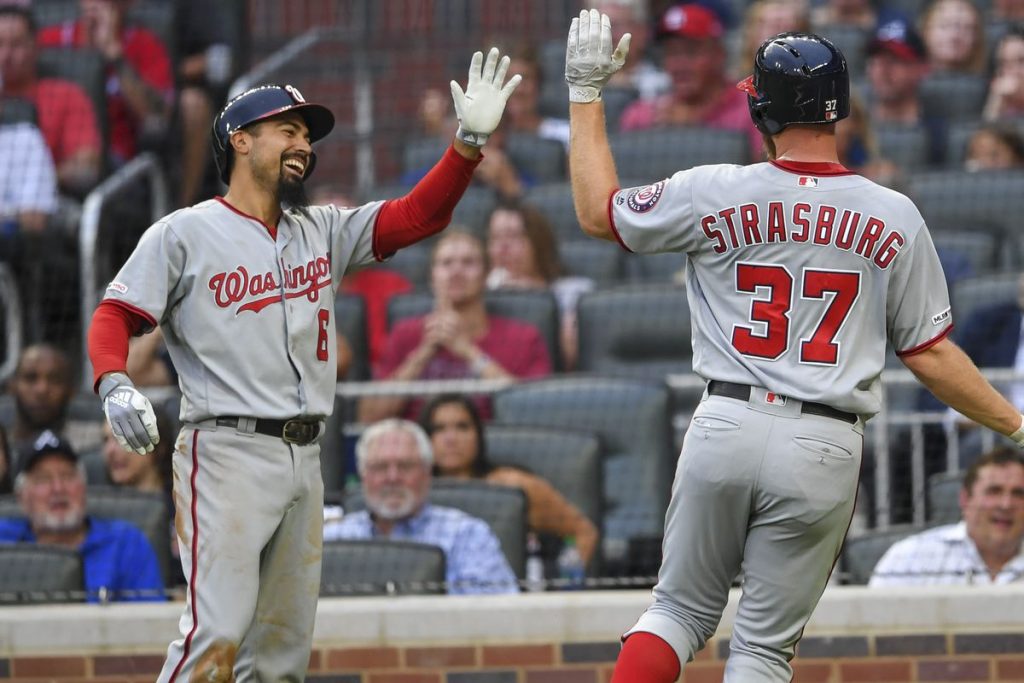 Nationals principal owner Mark Lerner told NBC Sports Washington on Thursday that the team could not afford to bring back Anthony Rendon and Stephen Strasburg.

The Nationals captured the 2019 World Series largely in part because of their star third baseman and pitcher but both players are hitting the free agent market at the same time and the Nationals are already dealing with a bit of a payroll issue.

“We really can only afford to have one of those two guys,” Lerner told Donald Dell in an interview. “They’re huge numbers. We already have a really large payroll to begin with.”

The Nationals moved on from outfielder Bryce Harper after last season so it would hardly be a surprise to see Rendon and/or Strasburg in a different uniform next season.

“We’re pursuing them, we’re pursuing other free agents in case they decided to go elsewhere,” Lerner said in the interview with Dell. “Again, it’s not up to us. We can give them a great offer — which we’ve done to both of those players. They’re great people. We’d be delighted if they stay. But it’s not up to us, it’s up to them. That’s why they call it free agency.”