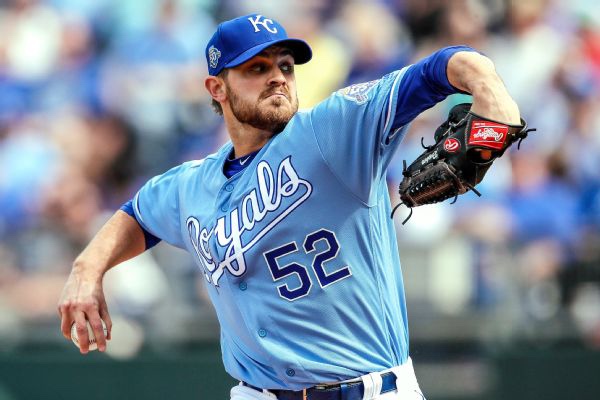 Grimm, 31, will also receive an invitation to spring training.

The Brewers figure to view Grimm as minor league depth and after a 2019 season where he pitched exclusively at Triple-A there simply was not gonna be a lot of options.

Best known for his five season span with the Cubs, Grimm is 20-23 with a 4.98 ERA at the major league level.