Agent: Cole Hamels has five years left in him 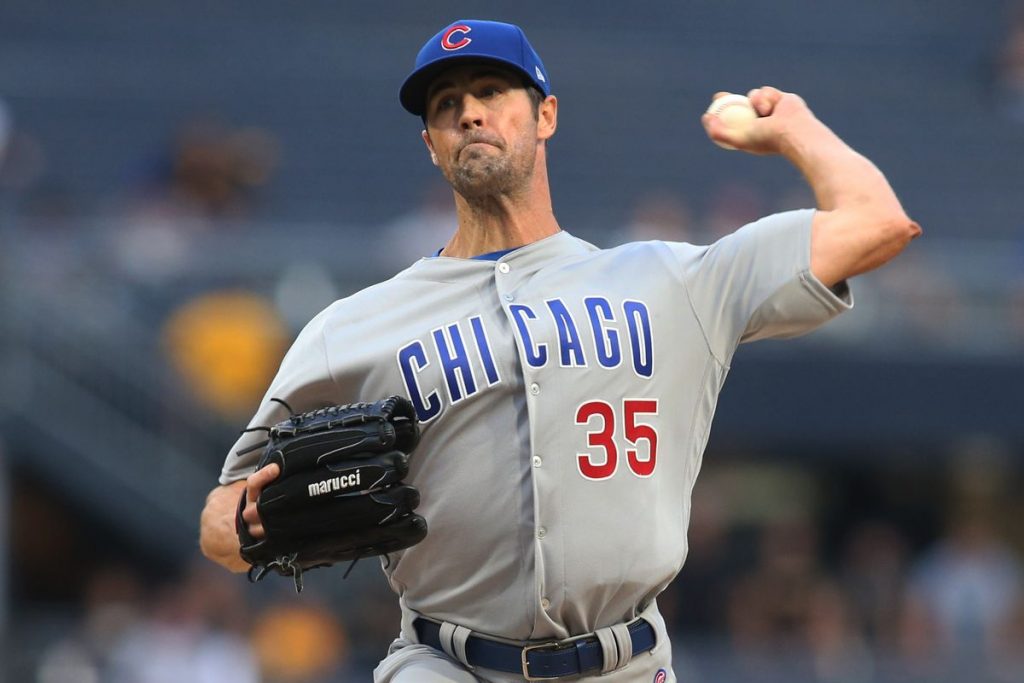 Recently Cole Hamels had made comments that suggested he would sign a one-year deal. On Tuesday the agent of the left hander said Hamels had at least five years left in him.

One team which has been linked to Hamels due to his upbringing has been the San Diego Padres.

“It’s cool for him to think about coming home to San Diego,” agent John Boggs said. “More than anything, he wants to compete for a championship. The chance to win is what’s going to drive his decision-making.”

Hamels also remains open to the idea of rejoining the Philadelphia Phillies for whom he pitched for from 2006-2015.

This marks the first time the soon to be 36-year-old has been a free agent. The Chicago Cubs did not extend Hamels a qualifying offer and thus Draft-pick compensation will not be tied to his signing.