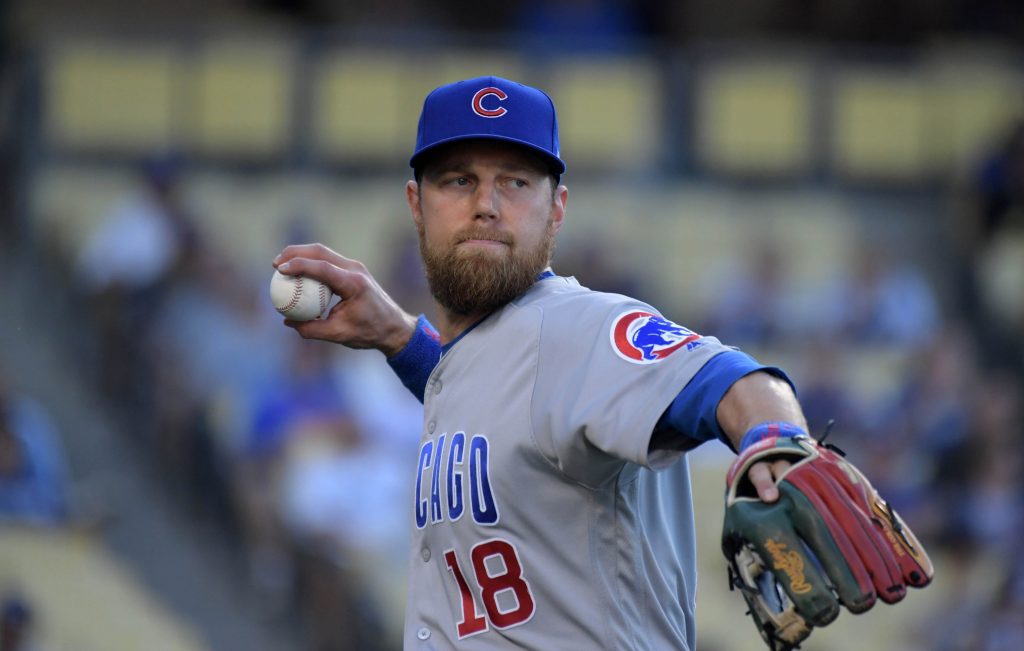 Ben Zobrist is working out as though he intends to play baseball in 2020 but whether or not the 38-year-old sees the field remains to be seen.

Jon Heyman reports that Zobrist has not made a decision about his playing status.

Ben Zobrist is working out every day but hasn’t decided whether he’ll try to play in 2020. A’s we saw last year, for him family comes first.

Zobrist appeared in just 47 games for the Cubs last season while missing a significant amount of time while dealing with a very public divorce.

Any team looking to sign Zobrist will be doing so with the idea of playing him in a role similar to the one he has occupied dating back to 2006.