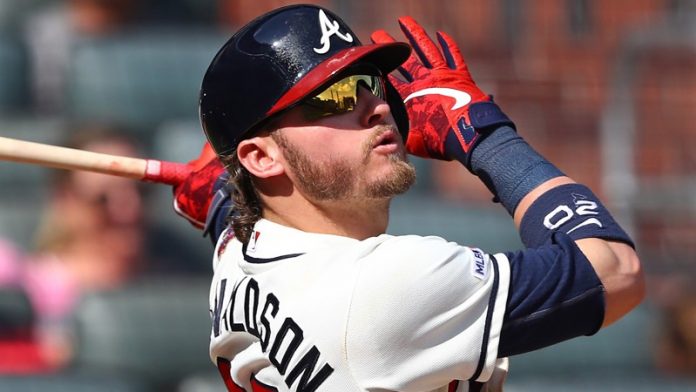 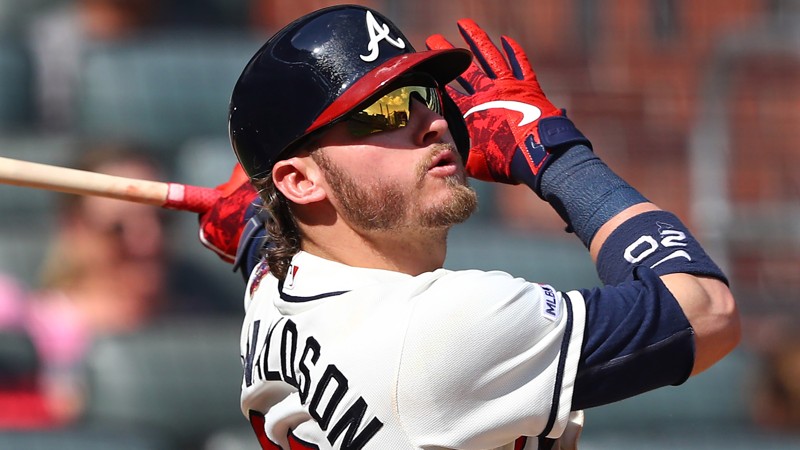 The market for third basemen Josh Donaldson and Anthony Rendon is already forming.

Donaldson signed a $23 million deal last season to join the Braves and after producing a .259/.379/.521 line with 37 homers and 94 RBI will be looking for a multi-year deal this winter. Already half a dozen teams have been linked to Donaldson including the Nationals, Braves, Rangers and Phillies.

The Braves would surely like Donaldson to return but how much they are willing to offer remains to be seen. On the other hand the Nationals are keeping their options open in case Rendon leaves. Donaldson will surely come at a lower cost for less years than Rendon. MLB’s Mark Feinsand recently wrote about the happenings at the hot corner.

The Nationals are the latest team showing interest in Josh Donaldson. The latest on that and more from the GM Meetings: https://t.co/a7eua4Gpfw

Most, if not all, the same teams are also in on Rendon. The Nationals want Rendon back but how much they are willing to go beyond the rumored seven-year $210 million offer that was turned down in September remains to be seen. With three straight seasons with an OPS over .900 Rendon is in his prime. Last year he held a .319/.412/.598 line with 34 home runs and 126 driven in while scoring 117 times. The Rangers are also in on Rendon and with a move to a new ballpark will be opening up the spending this offseason. Rendon is a Texas native but he is from the Houston area.

Likewise it will be curios to see what happens with Mike Moustakas who will come at a lower cost than both Donaldson and Rendon.