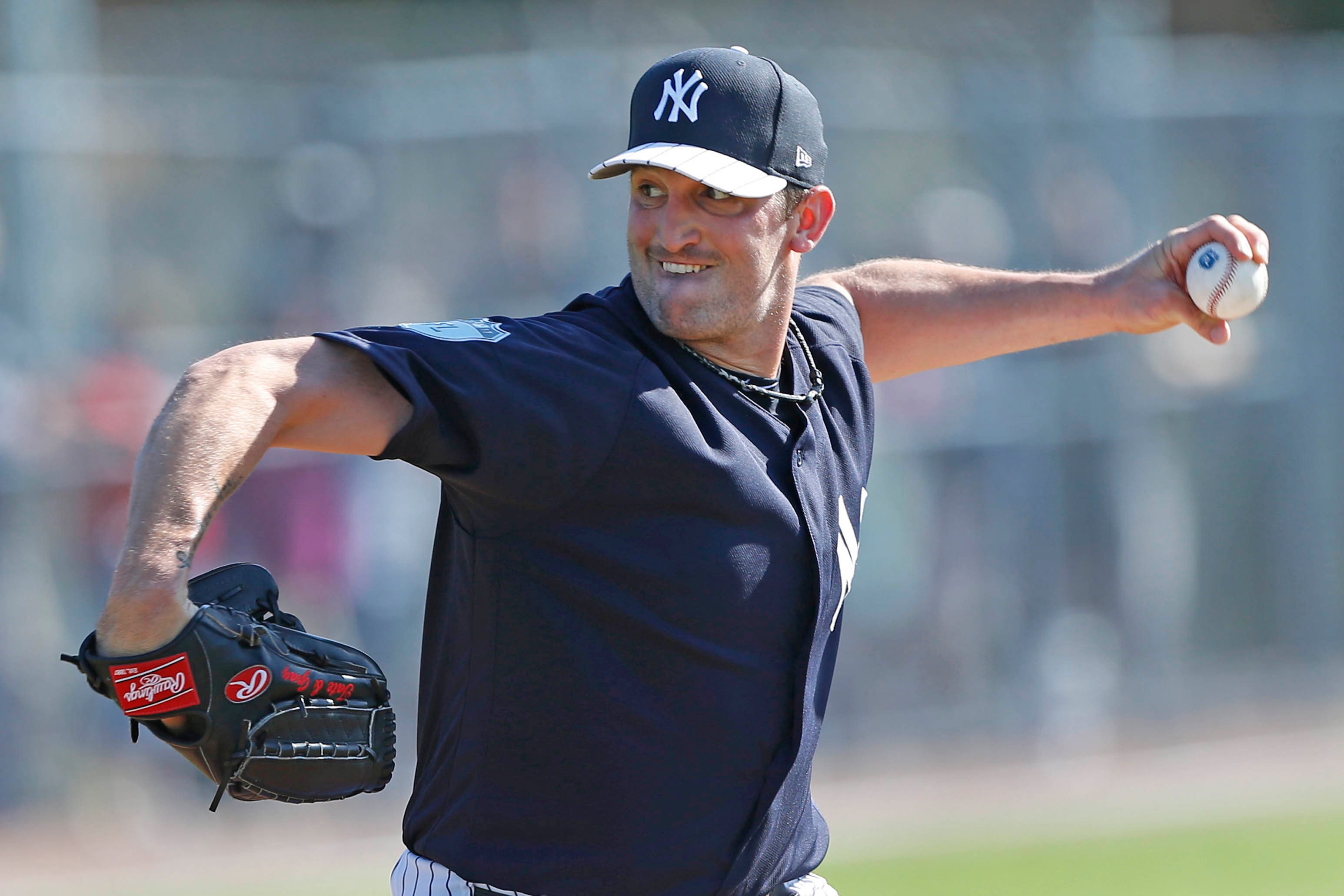 Jon Niese last appeared at the major league level in 2016 but the journeyman left gander is not ready to throw in the towel on his career.

Niese, 33, will play in the Dominican Winter League for Aguilar according to Joel Sherman of the New York Post.

The left hander appeared in 14 games for the Triple-A affiliate of the Mariners last season going 4-2 with a 5.12 ERA.

Niese will be looking to parlay a good showing in the DWL into a minor league contract as he eyes a return to the majors as a reliever. Niese almost surely could have inked a deal with a club in Korea like Aaron Brooks did if he had interest.