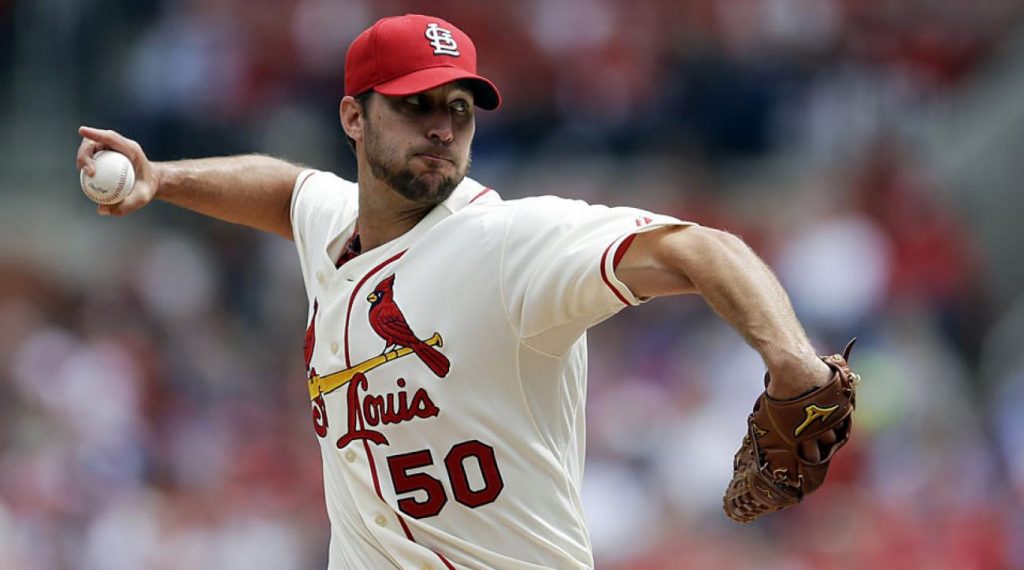 Seeing Adam Wainwright in a uniform other than that of the St. Louis Cardinals would have seemed weird.

Fortunately for everyone Wainwright and the team have agreed on a new one-year deal that will see him return to the Cardinals for his 16th season.

“We are excited to have Adam returning for 2020 and look forward to watching him continue to add to his tremendous career legacy with the Cardinals,” said John Mozeliak, the team’s president of baseball operations, in a statement.

Wainwright, a three-time All-Star, has won two World Series with the Cardinals. He is the Cardinals all-time leader in postseason games pitched (27) and strikeouts (115).

Wainwright, Jack Flaherty, Miles Mikolas, and Dakota Hudson are all in line to be back for the Cardinals in 2020 after they each started at least 30 games last season.