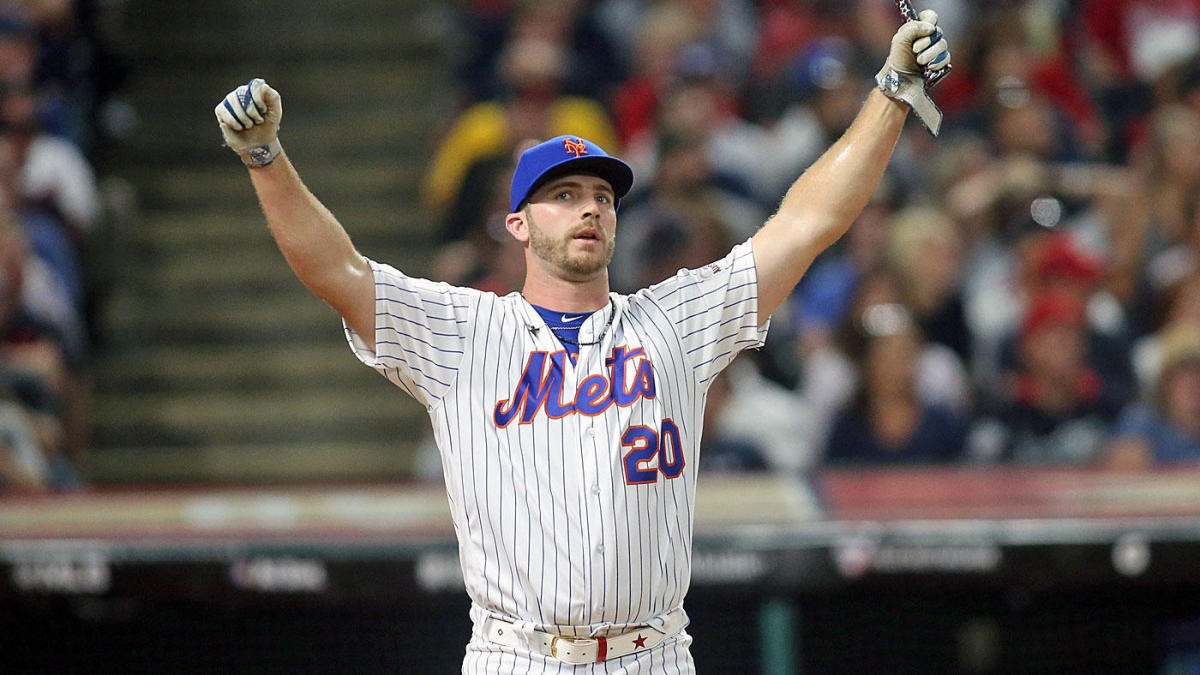 As expected Pete Alonso was announced as the NL Rookie of the Year.

The biggest surprise was that Alonso was not a unamoius winner as Mike Soroka managed to pick up one of the 30 votes.

For his efforts Soroka finished second in the voting ahead of Fernando Tatis.