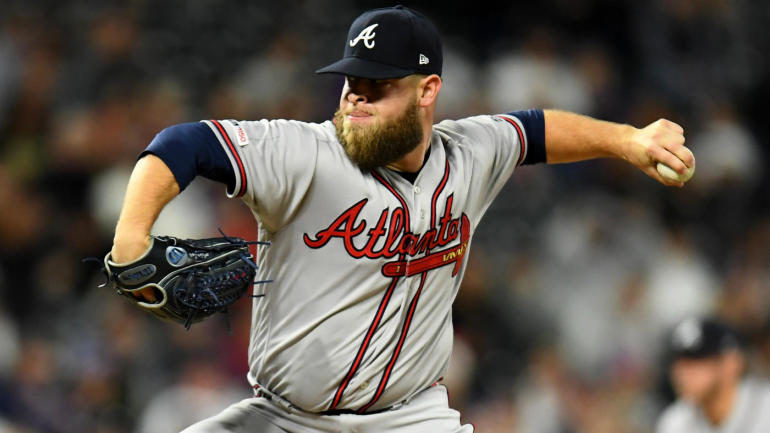 The Braves activated left handed reliever Jonny Venters from the injured list on Friday. In order to make room for Venters the Braves sent AJ Minter to Triple-A.

Minter had been envisioned as a long-term end of the bullpen guy for the Braves for the last couple of seasons but he has yet to show the consistency to remain there. Most recently Minter took the loss on Thursday against the Diamondbacks. Through 15 games this season Minter was 0-4 with 3 saves and a 9,82 ERA.

Venters suffered a calf strain but is now ready to return to the Braves after a difficult time on his rehab assignment. Last year Venters returned to the majors with the Rays after a five year absence and was traded to the Braves at the trade deadline. Venters was given a $2.55 million contract for this season. 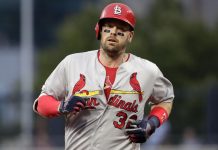