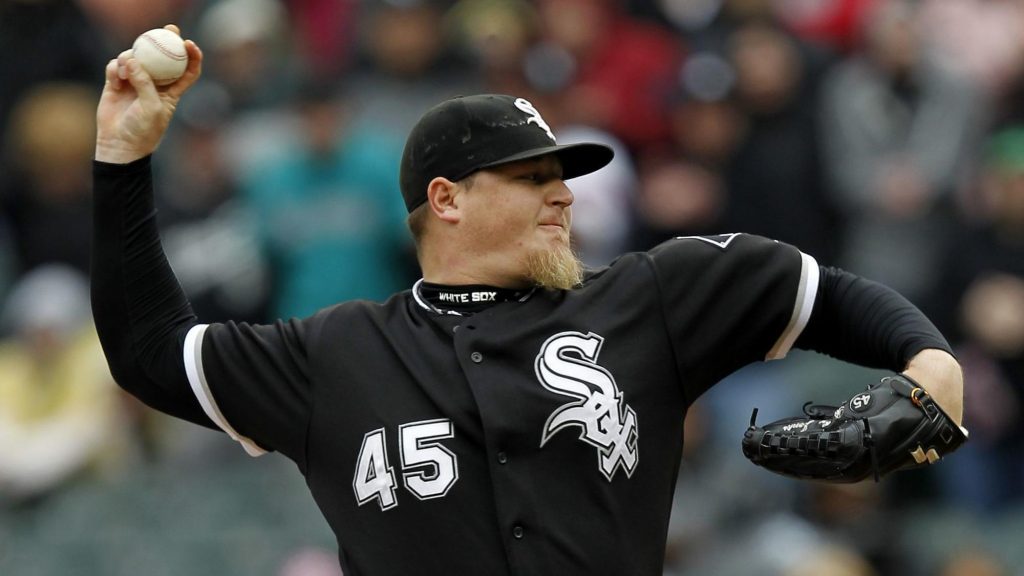 Bobby Jenks has won a $5.1 million settlement against Massachusetts General Hospital for a botched surgery which ended his baseball career.

Jenks, 38, had spinal decompression surgery at MGH and was told that the surgery was his best chance to return to the major leagues.  However following the surgery Jenks suffered from headaches and issues with leaking spinal fluid.

Previously Jenks had been critical of the hospital saying “I want this to be spread everywhere and known by everybody. What they practiced at the hospital was unsafe and should not be done anywhere.”

Jenks played seven seasons in the majors, six with the White Sox and one with the Red Sox. He finished his career with 173 saves and a World Series ring from 2005 with the White Sox. He was an All-Star in 2006 and 2007.