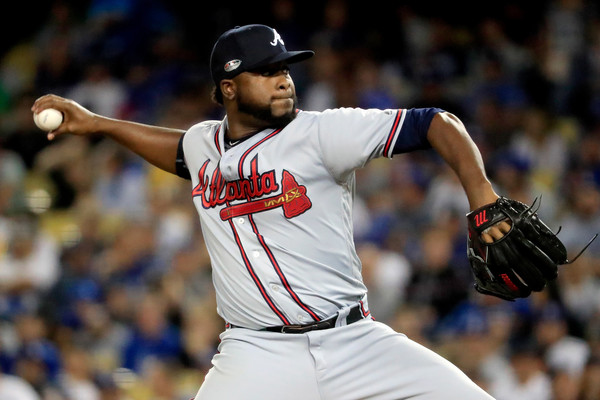 The Braves have lost the man who was expected to lead the team in saves this season. Arodys Vizcaino will undergo season-ending surgery on his right shoulder.

Around 4 pm ET on Wednesday  the Braves released a statement that the reliever had the surgery done in New York, NY, by Dr. David Altchek.

The 28-year-old had been placed on the 10-day injured list on April 14. He pitched just four innings this season allowing one run.