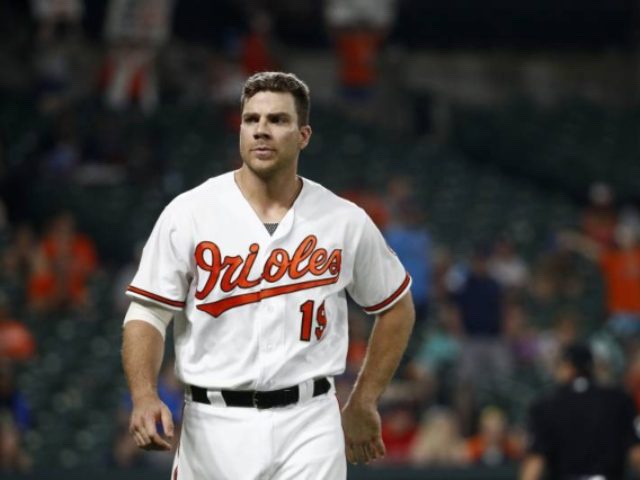 Chris Davis made history on Monday night. It just was. It just was not the type of history Davis desired to make.

With a new record low of just 6,585 fans at Camden Yards, Davis replaces Eugenia Velez as the definition of futility at the place for non-pitchers.

Velez began his stream with nine at-bats for the Giants in 2010 before adding another 37 at-bats without a hit in 2011 with the Dodgers.