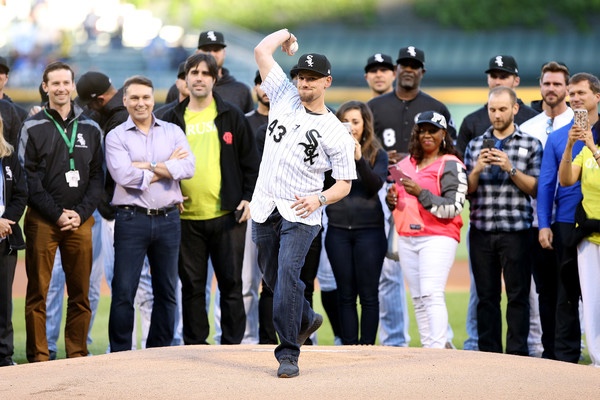 Farquhar appeared in eight games with the White Sox last year before suffering a brain hemorrhage.

The veteran has shown to be a capable arm at the big league level with a 3.95 ERA and 1.27 WHIP in 253 games but he’s picked a team where it will be extremely difficult to see significant time in the majors.