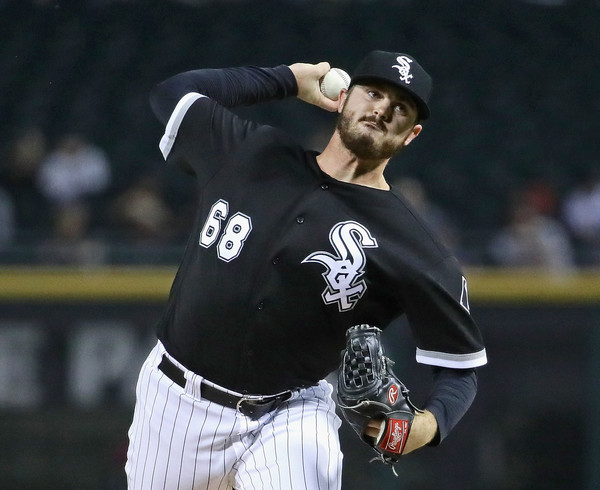 With Carlos Rodon, Reynaldo Lopez, Lucas Giolito and Ivan Nova occupying four sports in the rotation, the Chicago White Sox figure to open the 2019 season with either Dylan Covey or Manny Banuelos as the fifth starter.

Banuelos, also 27, was acquired from the Los Angeles Dodgers in November for first basemen Justin Yurchak. A former Yankees top prospect, Banuelos spent last season at Triple-A compiling a 3.73 ERA and a 1.39 WHIP in 108 2/3 innings of work. His only big league experience came back in 2015 with the Atlanta Braves when he appeared in seven games on a team that lost 101 games.

With neither Covey or Banuelos showing a ton of upside the White Sox always have the option to go in a different direction. Already the team has added Yonder Alonso and Jon Jay to their lineup as they have attempted to lure either Manny Machado or Bryce Harper to the windy city.