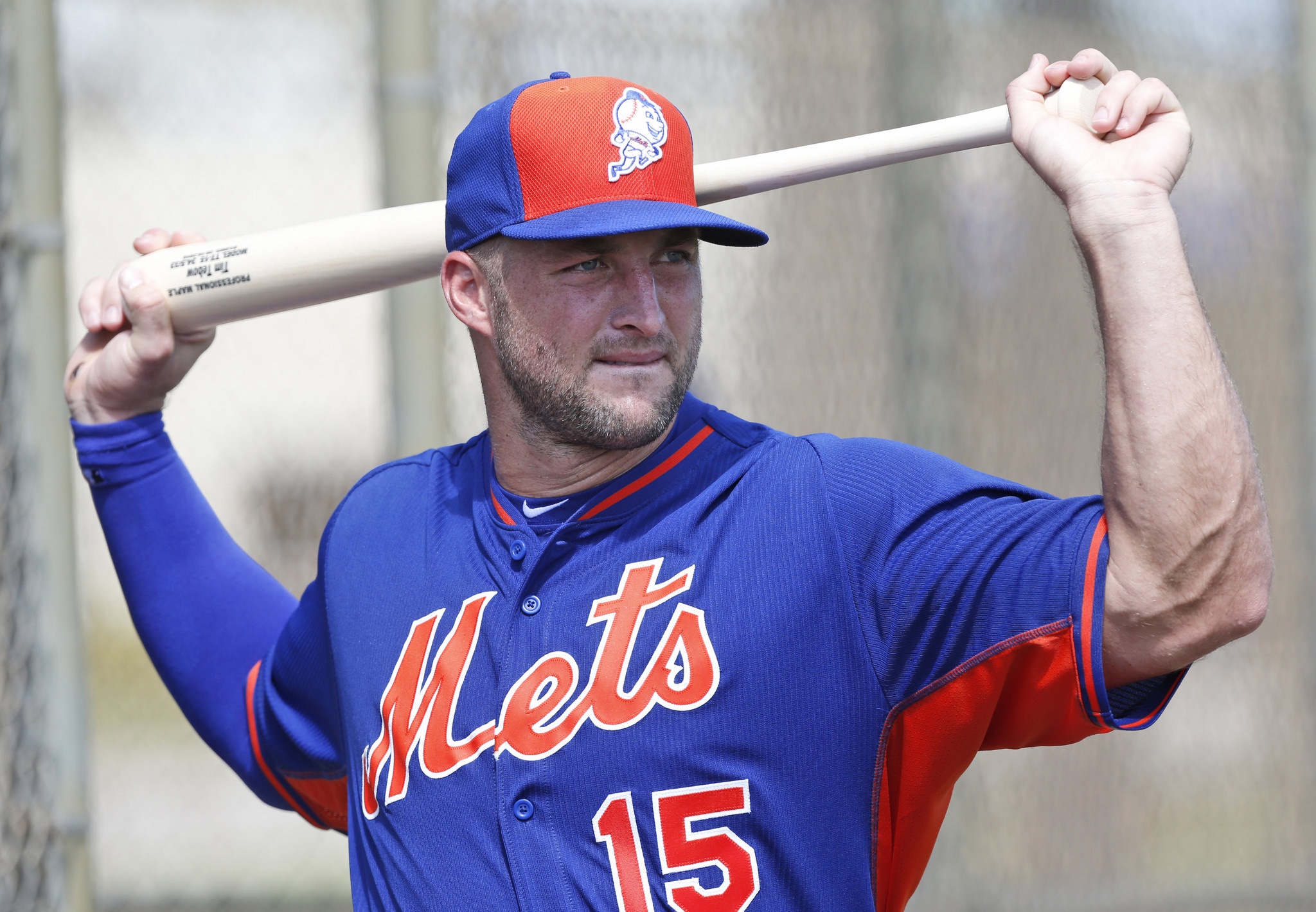 The New York Mets have extended Tim Tebow an invitation to spring training with the big league club.

Tebow will be with the Mets in Port St. Lucie, Florida, in February.

The former Heisman Trophy winner will be entering his third season in the Mets organization. He spent last season at Double-A where he hit .273 with six home runs and 36 RBIs in 84 games before a broken hand ended his season in July.

Tebow is expected to begin the season at Triple-A this year. His former agent Brodie Van Wagenen is now the general manager of the Mets. Can Wagenen has said that Tebow could see time in the majors this season.